The petition, by Anti-Corruption Council of India Trust, was listed for hearing on Monday, which could not take it up due to paucity of time and adjourned it to December 9. 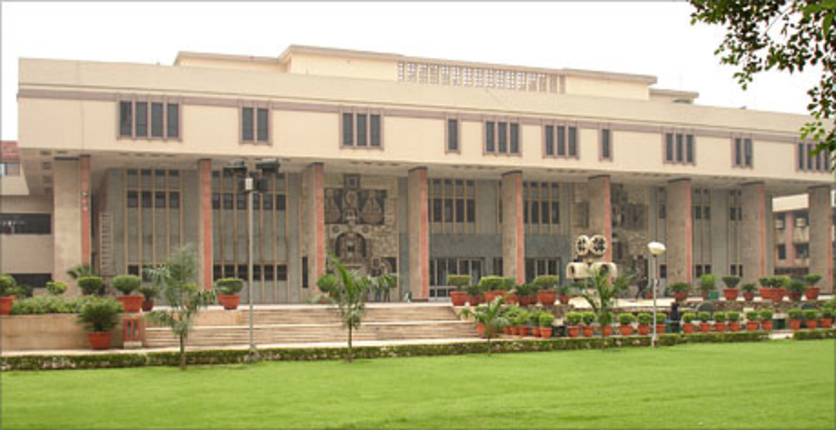 NEW DELHI: A PIL has been moved in the Delhi High Court seeking directions to the AAP government to take action against the private schools in the national capital which have been allegedly overcharging fees and denying online classes to students during the prevailing pandemic.

The petition, by Anti-Corruption Council of India Trust, was listed for hearing on Monday before a bench of Chief Justice D N Patel and Justice Prateek Jalan which could not take it up due to paucity of time and adjourned it to December 9.

The Trust, represented by advocate Ashok Kumar Singh, has claimed that according to news reports several schools are allegedly collecting fees under various components, other than tuition fees, and are denying access to online classes to those students who are unable to pay the amounts demanded.

It has contended that such actions are in violation of the Delhi government's directions to schools not to charge anything more than tuition fees during the prevailing pandemic when schools are closed.

It has claimed that according to the Delhi Parents Association there are 76 private schools which are in violation of the Delhi government direction.