Chief Minister N Rangasamy on Monday said colleges and schools in Puducherry will reopen on September 1. 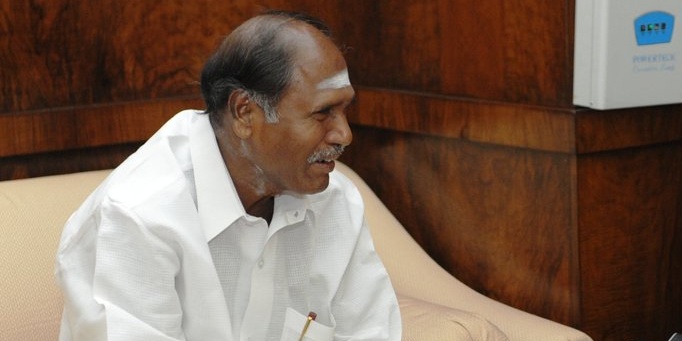 The chief minister said, “Most of the teachers have taken the vaccine against COVID-19 and that the decision to reopen the educational institutions was taken in the wake of COVID-19 cases dropping in the Union Territory.”

As per the Times of India report, the chief minister made an announcement in this regard after holding a meeting with home minister Arumugam Namassivayam, officials of the schools education, collegiate and higher education and health departments.

The report further said that the government had also proposed to reopen schools for Classes 1-8 on a rotational basis and the directorate of health and family welfare would hold special camps in colleges to administer the vaccine to the eligible people. Classes will be held for half a day on alternate days by reducing the strength by 50 percent.

However, the authorities have not yet released any Standard Operating Procedure (SOP) for reopening colleges.

“Depending on the strength of the students, classes will be held in two or three rooms, the schedule will be drawn up by the heads of respective colleges, buses will be operated with half capacity and the nearby PHC will take care of emergencies arising in institutions,” The New Indian Express quoted education secretary E Vallavan as saying.