Bhagwant Mann said government schools in Punjab will be transformed into 'schools of eminence', fees in private schools will be regulated. 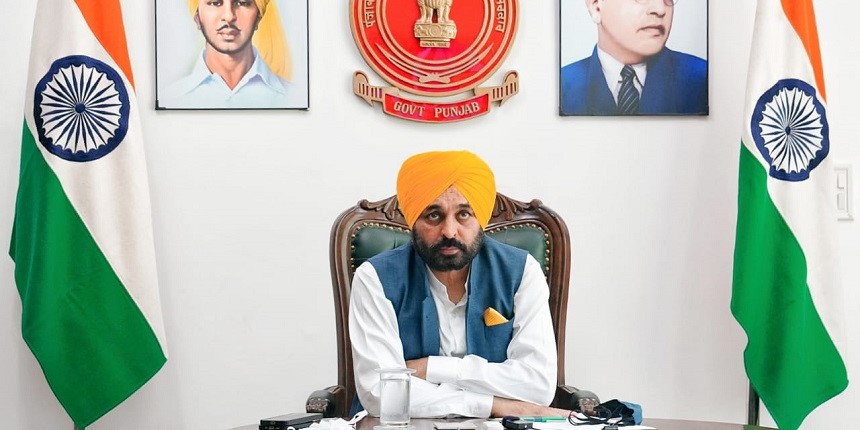 CHANDIGARH: Describing education as the bedrock for building a new society, Punjab Chief Minister Bhagwant Mann on Saturday announced introduction of multipronged improvements in the sector. He said government schools in the state will be transformed into 'schools of eminence'. To ensure that students get quality and affordable education, the government is committed not only to building state-of-the-art government schools but also regulating fees in private schools, he said. "The NoC (No Objection Certificate) of schools found violating the Fee Act, 2016, will be cancelled and a fine of Rs 1 lakh will be imposed," he said.

Mann was speaking in the state assembly, winding up discussion on the Governor's address. He said focus will also be laid on quality education in colleges and universities and that lecturers in colleges and universities will be granted UGC pay scales. The chief minister also said the government is setting up 19 new industrial training institutes to provide quality technical education. As per the demand of the industry, 44 new courses are under consideration to be introduced in various Industrial Training Institutes, he added.

Mann said the state government has already started the process to fill vacant posts and the recruitment of 5,994 Elementary Trained Teachers and 8,393 Pre-Primary teachers is under process. He said henceforth, teachers will be deployed for core-teaching tasks and that a separate cadre for non-teaching works will be created. Underscoring the need for revamping teacher training practices, the chief minister said best practices will be considered from across the country and the world. The state's department of school education, in collaboration with Regional English Language Office of the US Embassy, New Delhi, will train the faculty members, he mentioned.

On the health sector, Mann said quality and accessibility are the two key elements of an effective healthcare system at the grassroots. For this, he said Mohalla clinics in urban areas and Pind clinics in rural areas are being introduced to provide affordable and quality treatment. During the first phase, 75 Mohalla clinics will be opened to mark the 75th year of Independence and these facilities will cover the remote areas within the state.

Laying out his plans in the agriculture sector, Mann said the government has already promoted a third crop in the form of moong, which is being procured at a Minimum Support Price of Rs 7,275 per quintal. "It will yield our farmers an additional income of Rs 30,000 per acre. The area under summer moong has been enhanced from 54,363 acres to 1,28,495 acres. Diversification of more crops will be encouraged and areas under pulses, maize, cotton and oilseeds will be increased as it will save our precious groundwater and improve the soil health as well," he said.

The chief minister said a subsidy of Rs 1,500 per acre is being provided for direct seeding of rice, which he dubbed "another landmark initiative". He underlined the need for modernisation and digitisation in agriculture and said farmers' database is being integrated along with land records so that subsidies and other benefits can reach the peasants in a transparent manner. Mann said a portal for tracking seeds, fertilisers and pesticides from manufacturing to the end user has been developed to provide quality inputs to farmers.

Soliciting support of Non-Resident Indians for restoring the pristine glory of the state, the chief minister called upon them to set up industrial hubs to partner in developing model schools and hospitals in their villages. He said NRIs can contribute 50 per cent to the construction of infrastructure such as school buildings, community services, hospitals, drinking water, sewerage, latrine, streetlights, sports stadiums and other projects and that the state government will invest the remaining 50 per cent. 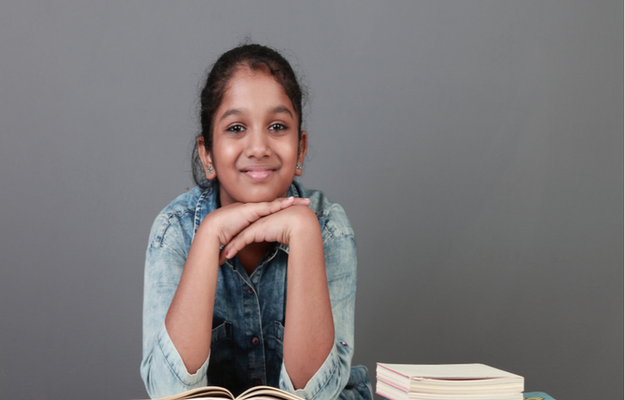