Karnataka education department was previously known as Department of Primary and Secondary Education. 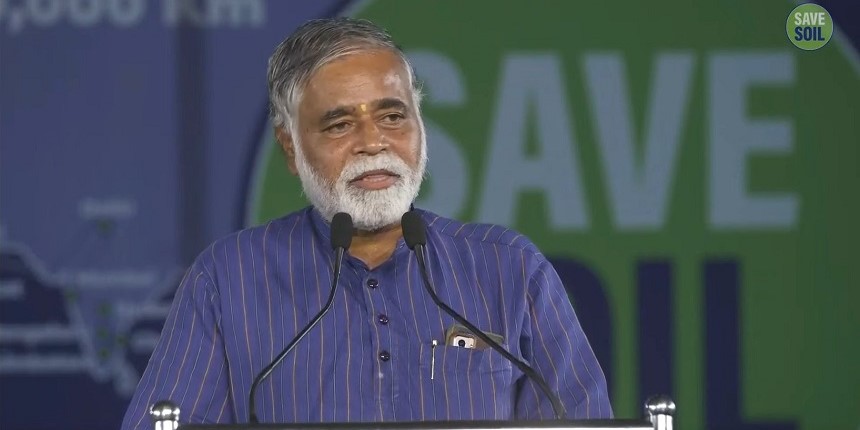 NEW DELHI: The Karnataka government has decided to rename its education department - Department of Primary and Secondary Education as ‘Department of School Education and Literacy’. The decision has been taken in the context of National Education Policy (NEP) 2020, state school education minister BC Nagesh informed via social media.

“The state's Department of Primary and Secondary Education has been renamed as the 'Department of School Education and Literacy'. The fact that education up to 12th grade covers school education Renamed in the context of the 'National Education Policy - 2020',” Nagesh said in a tweet.

Meanwhile, two Muslim girl students, who protested against the prohibition of hijab at the university college in the city, have taken no-objection certificates (NOC) from the college to join other colleges, while one was issued a transfer certificate (TC).

Moreover, in other news, a rights collective staged a protest recently over the school textbooks row, giving a 10-day ultimatum to the Karnataka government to comply with their demands, which include withdrawal of the revised textbooks and resignation of the state Education Minister.

The controversy had erupted with some organisations raising objections over the alleged replacing of a chapter on Bhagat Singh with an essay on a speech by RSS founder Keshav Baliram Hedgewar in the revised Kannada textbook for Class 10. 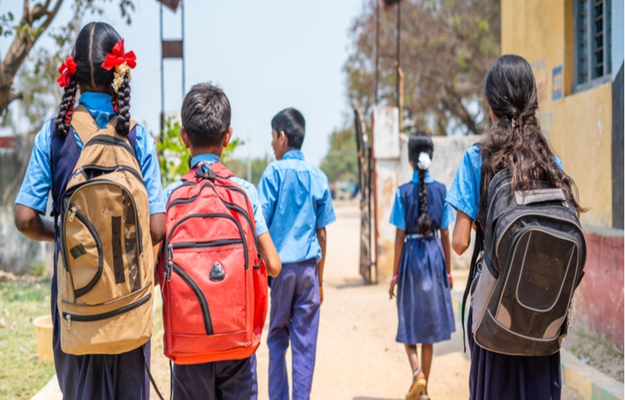 Delhi Government moves to bring back detention policy at schools