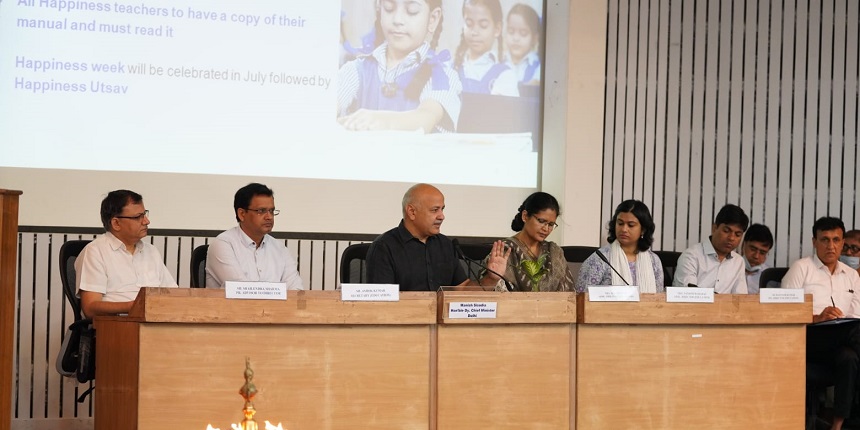 Sisodia, who is also Delhi's education minister, was speaking during an interaction with the principals of government schools in Delhi. Over 200 school principals from all across Delhi attended the event. The interaction between Sisodia and the principals was centred around academic priorities of the Delhi government schools, cleanliness and maintenance of classrooms and developing a positive classroom culture, an official statement said. "Sisodia instructed the school principals to set minimum benchmarks in their school regarding the school infrastructure, cleanliness, and school environment," the statement said.

In the last seven years, the government has done a lot of work on schools and has given a great model of education," the minister said. Sisodia said it's now the responsibility of principals to ensure that no student is left behind, when we move ahead with the next session after summer vacation. "The aim of the Delhi government is to provide dignified education spaces to all children coming to government schools and not paying attention to the same will be an injustice to children who have chosen our schools over others," he added. 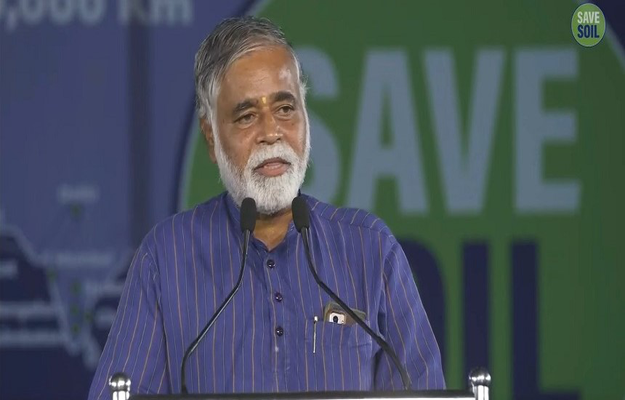