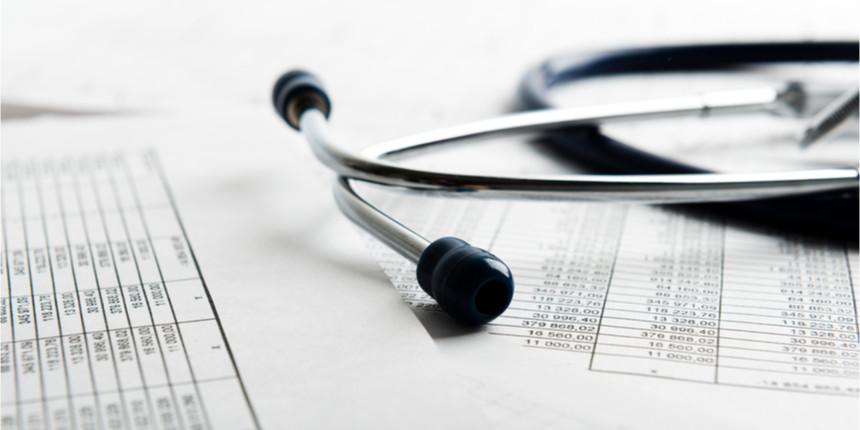 NEW DELHI: The government of Punjab has decided to increase MBBS course fee in both the private and government medical colleges of the state. Despites of earlier protest of the students, on May 27, Chief Minister of Punjab (CMO Punjab) tweeted regarding the fee hike in Punjab medical and dental colleges. The statement of the government stated to ensure better medical education and to provide a better class medical infrastructure this decision has been made.

CM Punjab announcement
In his tweet, Chief Minister of Punjab, Captain Amarinder Singh, ensured better medical education and infrastructure by increasing the fee for MBBS courses in government and private medical colleges located in the state.

To ensure better medical education and infrastructure facilities for students, CM @capt_amarinder Singh led #PunjabCabinet has decided to increase the fee for the MBBS course in Government and Private Medical Colleges of the state.

Reason for the Punjab MBBS course fee hike!
According to the press release by the Directorate of Information and Public Relations (DIPR), Punjab, the spokesperson of the chief minister’s office said that MBBS fee for government medical colleges was last notified in 2015, while for private colleges it was done in 2014.

He added that, in the last few years, various colleges are facing financial issues due to massive surge in the cost price. Colleges are unable to meet the norms of the Medical Council of India (MCI), thus the fee hike for Punjab MBBS admission is necessary.

The press release by DIPR, Punjab also stated that “These colleges had, in fact, been seeking fee hike for a long time as they were facing hardships to provide good infrastructure and impart quality education to the students at the current fee rates.”

Tweets after the announcement

The biggest antipoor step by this government. The fees is already the highest in punjab as compared to other states and poor man was looking for relief not more burden. The fees is more than the per capita income of state.

sir already there are many student who can not afford such a costly fees of this degree although they are good in studies,then also the government is willing to increase the fees.
so sad to hear this😔