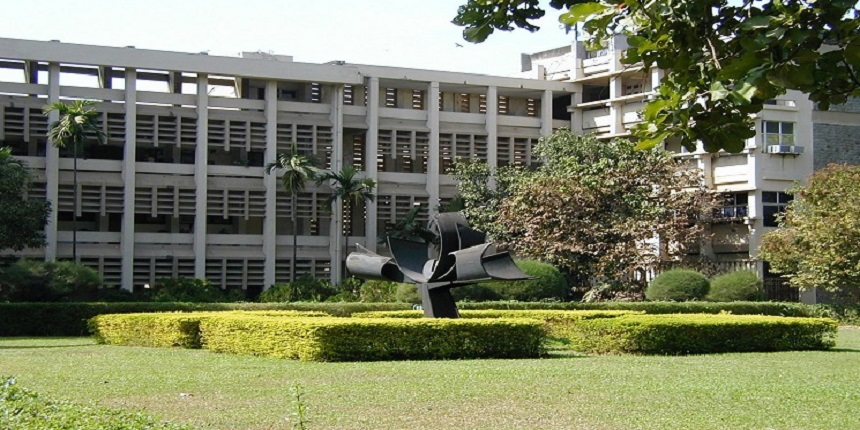 New Delhi: The three premier science and technology institutions in the country, Indian Institute of Technology Bombay (IITB), IIT Delhi and the Indian Institute of Science (IISc) Bangalore continue with their good run in international rankings and have been ranked among the top 200 globally in the QS World University Rankings 2022.

The IIT Bombay has maintained its leading position this year as well with the rank of 177, followed by IIT Delhi at 185 and IISc at 186. The IISc has scored highest (100) in the citations per faculty (CPF) parameter, while the two IITs have scored highest in employer reputation, which reflects their good placement record.

T. G. Sitharam, Director, IIT Guwahati, said: “I congratulate the faculty, students and staff of IIT Guwahati for this remarkable growth in this performance which clearly shows that despite the pandemic, the institute has been working tirelessly to make such a global impact. The institute has improved in Research Citations per Faculty indicating the visibility of research activities of the institute as well as in the Academic Reputation as the major contributors in this increase.”

IIT Guwahati has broken into the top 50 institutions in the ‘Research Citations per Faculty’ category and has secured 41st rank globally (56th in 2021) with a score of 94.8 this year.

Among the private universities O P Jindal Global University and Manipal Academy of Higher Education and Siksha 'O' Anusandhan have been ranked among the top 500-1000 in the world. Birla Institute of Technology and Science (BITS) Pilani, another IoE, and one of the most sought+after private engineering institutions in the country has once again slipped out of the top 1000 universities in the world.

Among the top 10 in the world, there is hardly any change with British and American universities bagging the spots. The Massachusetts Institute of Technology (MIT) continues to dominate the ranking followed by the University of Oxford at second and Stanford University at third. University of Cambridge and Harvard University have been ranked fourth and fifth this year respectively. 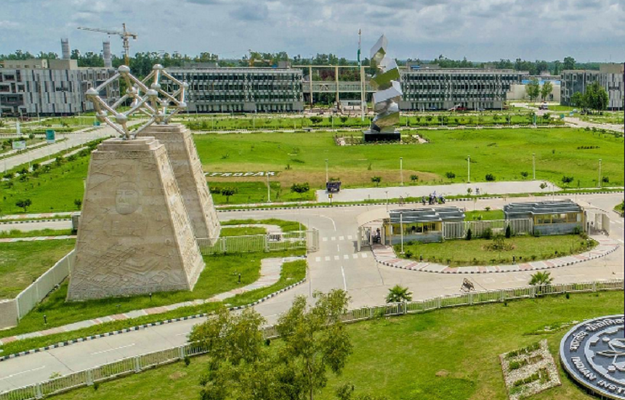 THE Asia University Ranking 2021: India has 18 institutions in top 200