The decision, taken in an online meeting of the State Council of Ministers, came a day after the Modi Government announced canceling the CBSE Class 12 board exams. 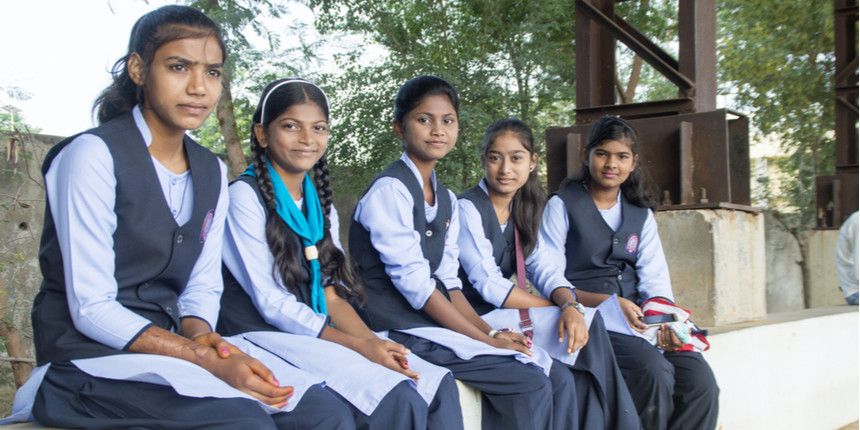 JAIPUR: The Rajasthan Government on Wednesday night decided to cancel Class 10 and 12 examinations conducted by the state board this year in view of the coronavirus pandemic, according to an official statement.

The decision, taken in an online meeting of the State Council of Ministers, came a day after the central government announced canceling the CBSE Class 12 board exams.

Medical experts have warned that children may be more prone to infection in a possible third wave of COVID-19. In such a situation, it has been decided to cancel the examinations of Class 10 and 12 conducted by the Rajasthan Board of Secondary Education, the statement said.

Rajasthan School Education Minister Govind Singh Dotasra tweeted, "In view of the fear of the third wave of the corona, the Council of Ministers in the meeting decided to cancel the board examinations of class 10th and 12th of Rajasthan Board of Secondary Education today in the interest of students.

A decision regarding marking will be taken soon." The decision to cancel the CBSE exams was taken at a high-level meeting chaired by Prime Minister Narendra Modi on Tuesday.

Modi asserted that the decision to cancel the exams has been taken in the interest of students and the anxiety among students, parents and teachers must be put to an end. Soon after, CISCE and the Haryana government also announced cancellation of their respective board exams. Some other states, including Gujarat, Madhya Pradesh and Uttarakhand, called off their board exams on Wednesday. 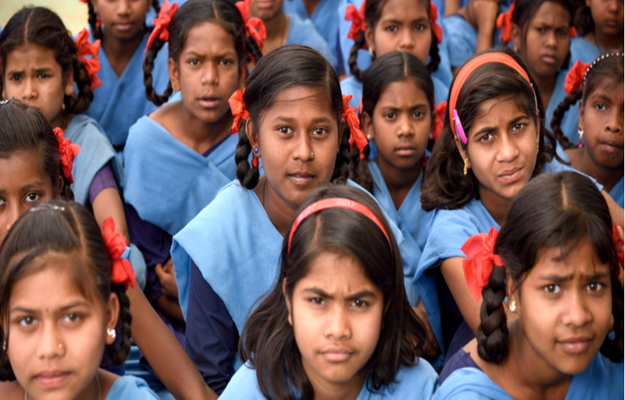