NEW DELHI: Rajasthan Governor Kalraj Mishra has issued orders for the appointment of vice chancellors to eight universities in consultation with the state government. According to an official statement issued on Thursday, Abhay Kumar Vyas has been appointed as the vice chancellor (VC) of Agriculture University, Kota; Bagda Ram Choudhary of Agricultural University, Jodhpur, and Arun Kumar of Swami Kesavanand Rajasthan Agricultural University, Bikaner. Prof Ramsevak Dubey has been appointed as the VC of Jagadguru Ramanandacharya Rajasthan Sanskrit University, Jaipur.

The eight VCs have been appointed for a term of three years or till they attain the age of 70, whichever is earlier. 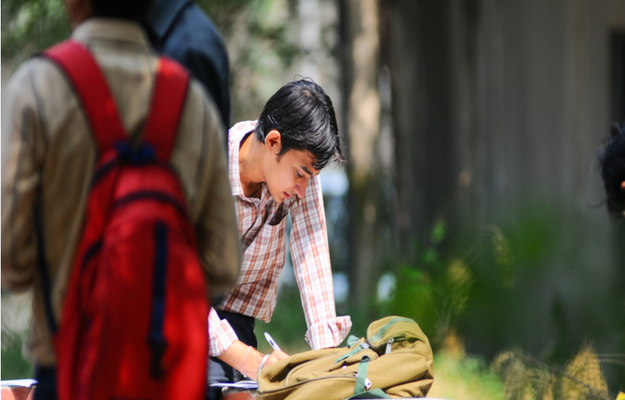