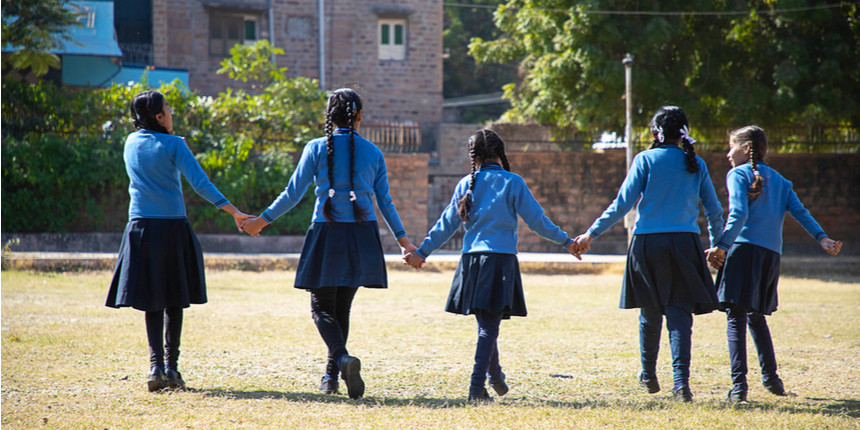 JAIPUR: Government English-medium schools in Rajasthan have received nearly three times more application forms than the number of seats available in Class 1, reflecting the growing desire among parents to send their wards to English-medium institutions, an official said.

The Mahatma Gandhi State Government Schools (English Medium) have received 60,000 applications against the 18,093 seats available in Class 1. A school in the state capital Jaipur has received about 1,400 applications against 60 seats. With growing interest of students and parents for English-medium education, the secondary education department has added 168 schools last year. Now, there are over 200 such schools in the state.

"This is only the third year since the English-medium schools came into operation and have earned the trust of people. Wherever the number of applicants is higher than available seats, lottery system is adopted for selection," Sourabh Swami, Director of Secondary Education, told PTI. As many as 330 existing government schools are being considered to be converted into English-medium facilities, he said. He said that the reason behind overwhelming response from people is free and quality education. In addition, teachers visiting children at their homes to take stock of their home work and studies during the pandemic has reinforced the trust.

The Mahatma Gandhi State Government Schools were introduced in 2019 from classes 1 to 8, and one class was added each year to accommodate promoted students. These schools currently have more than 73,600 students and the figure is likely to reach cross one lakh with new admissions this year.