Under the Chief Minister's Free Uniform Distribution Scheme, students of Classes 1 to 8 in government schools will get cloth pieces for two sets of dresses. 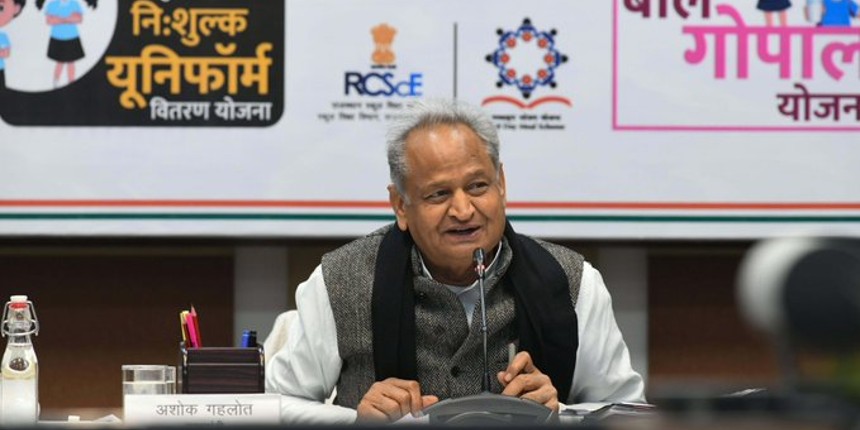 He said the state government was working with commitment to provide quality education and better health to the students, adding that both the schemes were important steps in this direction, according to an official statement. Now it is up to the teachers and parents to ensure that the uniforms are stitched soon and the students come to the school wearing their uniforms, he said.

Gehlot added that the education department played an important role in the operation and implementation of the schemes and asked the teachers to ensure that not a single student was deprived of their benefits. Under the Chief Minister's Bal Gopal Yojana, milk prepared from powdered milk will be made available every Tuesday and Friday to students of Classes 1 to 8 in government primary, upper primary schools, madrassas and special training centres benefiting from the mid-day meal programme.

Also read | Only students in Classes 9, 10 to be covered under pre-matric scholarship scheme: Govt

To ensure quality, the teachers, parents or members of the school management committee will taste the milk. The government will spend Rs 476.44 crore on the scheme.

Under the Chief Minister's Free Uniform Distribution Scheme, students of Classes 1 to 8 in government schools will get cloth pieces for two sets of dresses. The government will also transfer Rs 200 per student directly to bank accounts as tailoring cost.

About 67.58 lakh government school students will benefit from the scheme, which will cost Rs 500.10 crore. Gehlot also described the important role of teachers in taking the benefits of the Chief Minister Chiranjeevi Health Insurance Scheme, Indira Gandhi Urban Employment Guarantee Scheme, and the Udaan Yojana among others to the general public.

The Chief Minister said the government was providing all the facilities to the students and the youth. Along with education, the state has also been a leading employment provider with 1.35 lakh jobs being sanctioned. Applications for 1.25 lakh jobs are under process and another one lakh has been announced in the Budget, he said. 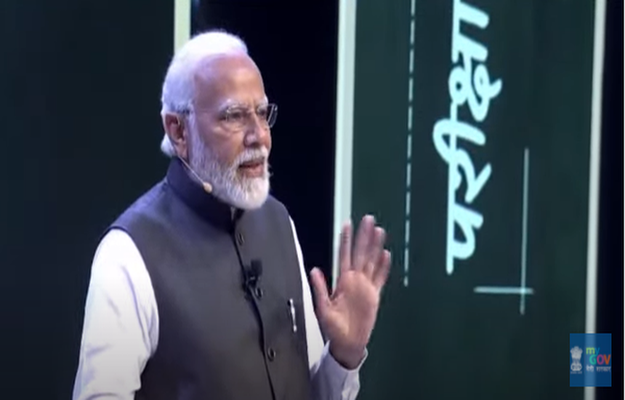