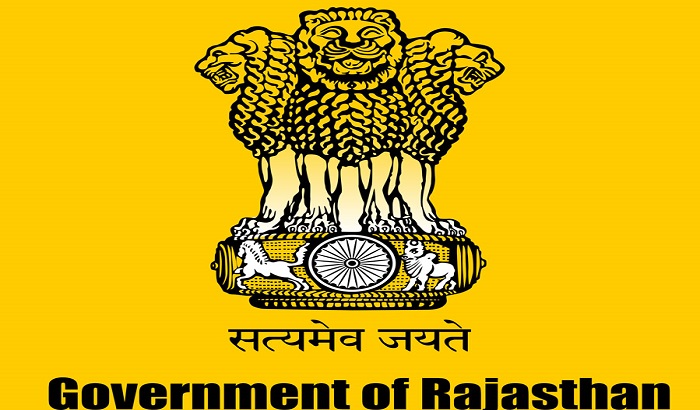 NEW DELHI, SEPTEMBER 25: Rajasthan Government has announced to implement the seventh pay commission (CPC) recommendations for the college teachers in couple of days. College teachers have been demanding its implementation as some of the states have already started to disburse the arrears.

The state government’s move is also being seen as an attempt to bring the academic community into its fold, as Rajasthan will be going for polls by the end of this year.

Kiran Maheshwari, Higher Education Minister making the announcement said that seventh pay commission recommendations would be implemented for college teachers in a couple of days. She was speaking at the 2nd Higher Education Human Resource Conclave.