Rajasthan Police Constable exam paper was leaked from an exam center in Jhotwara. The police department has decided to conduct paper of this shift again. 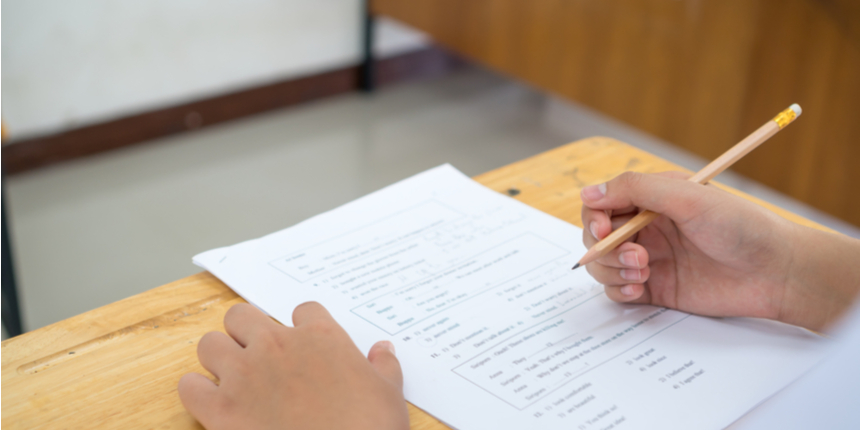 Jaipur: A paper of the Rajasthan Police Constable Recruitment Exam has been cancelled after it was leaked, police said on Tuesday. The paper was leaked shortly before the second shift of the exam on May 14.

Its screenshot was taken and leaked from an exam center in Jhotwara town here. According to the police headquarters, during the second shift of the examination on May 14, the envelope of the paper was opened before time by the centre superintendent of Diwakar Public School, Jaipur.

The paper of this shift will be conducted again. The decision was taken on Monday, police said. A case has also been registered in connection with the paper leak, they added.

Rajasthan Police had conducted the written examination for the post of constable from May 13 to May 16. 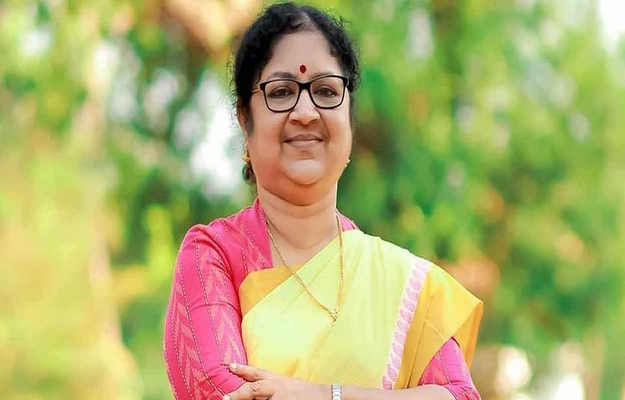 Your Rajasthan Police Constable brochure has been successfully mailed to your registered email id “”.