Rajasthan University Election 2022: Police used mild force to disperse the "unruly" mob of supporters of candidates and deployed additional policemen to maintain the law and order. 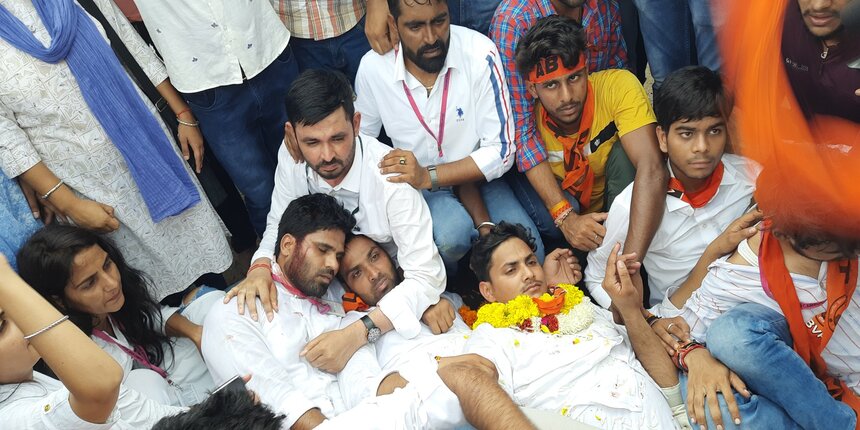 JAIPUR: Students created ruckus on university and college campuses in several cities of Rajasthan, including Jaipur, on Monday during filing of nominations for students' union elections scheduled to be held on August 26, police said. Police used mild force to disperse the "unruly" mob of supporters of candidates and deployed additional policemen to maintain the law and order.

According to police, the Akhil Bharatiya Vidyarthi Parishad (ABVP) candidate for president post in Jaipur's Rajasthan University -- Narendra Yadav -- held a show of strength with a large number of his supporters during nomination. When police tried to restrict their entry to the university and administrative block citing model code of conduct, the students turned unruly and created ruckus, officials said, adding police had to resort to lathi charge to control the situation.

Later, the students blocked JLN Road outside the university in protest against the lathicharge and allegedly pelted stones at police. Police have detained around half a dozen students, the officials said. “They were violating model code of conduct and when they were stopped from forcefully entering the campus, they created ruckus and entered the premises. FIR will be registered and action against those involved in the ruckus will be taken,” a police official said. ABVP candidate Narendra Yadav told reporters that police targeted him and his supporters just because the government wants to defeat the ABVP in students' union elections.

Also read | ‘Normalise asking for help’: Why mental health of medical students is a concern

“I am the son of a farmer. Whenever I have raised voice for students, I am suppressed. Today we were targeted by police under a conspiracy,” he said. The ABVP workers alleged that some of the supporters were injured in lathi charge and they were not shifted to hospital by police. JLN Road and surrounding areas faced traffic congestion due to the blockade, and traffic was diverted to avoid congestion, police said. In a college in Barmer, supporters of two rival candidates confronted each other during the nominations. Both the candidates reached the college along with a large number of their supporters. Police used mild force to control the situation. Similarly, some unruly students created ruckus in a college in Ajmer. However, police brought the situation under control, officials said. 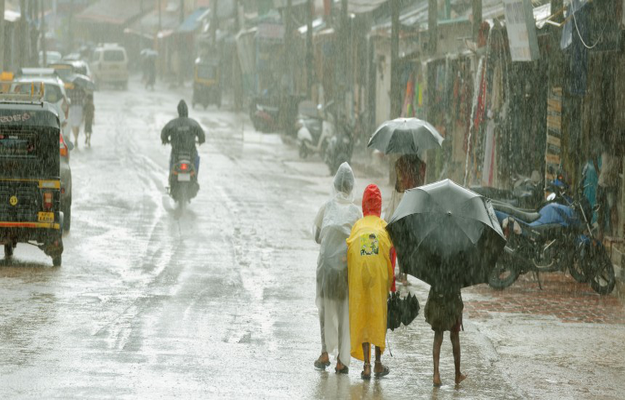