Reduce the cost of MBBS and PG courses, Health Ministry to BoG MCI 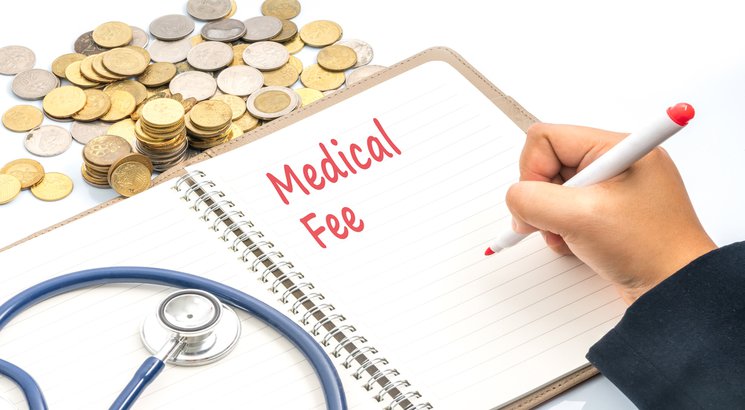 NEW DELHI, DECEMBER 3: The Board of Governors (BoG) of Medical Council of India (MCI) has been asked by the government to reduce the gigantic cost of medical education in the country. The ministry of Health has indicated towards the huge amount of fees charged by the private colleges especially the private medical universities. They have also called the stakeholders to check this trend of high cost of fees and cut down the costs.

The matter of high cost fees charged by the medical colleges and universities was to be solved by the former Medical Council of India (MCI) authorities. A senior Health Ministry official has reportedly said that the preceding MCI committee denied to the look into the matter of exorbitant amount of fees being charged by the medical universities in India, as according to them it was not their authorization under Indian Medical Council Act 1956. It must be noted that MCI was earlier superseded by the Board of Governors on September 26, 2018, for the better functioning of the Council.

However, IMC Act 1956 does not reflect any information regarding the fees to be charged by MBBS and PG medical colleges. Though, the government has emphasized that the matter of cost should also be regulated by the MCI, if medical education should be is commanded by the body. Further, it has been found that the fees regulation mechanism of several states is not working well, which is administered by the committee of HC judges.

The previous trends show that colleges like Dr. D.Y. Patil Medical College, Navi Mumbai, charges a colossal of Rs. 25 lakh per year. This makes the total of 1.25 crore in 5 years. With the deposition of this large amount of fees, it becomes arduous for a medical graduate to opt for postgraduate education. There is also a sense of mismanagement in private sectors of Indian medical education due to the high amount of fees. A medical student who studied the MBBS or PG courses is liable to compromise the medical ethics to recover the huge cost paid in the college.

The ministry has suggested to increase the size of classrooms to reduce the cost of fees taken by universities. As per an official, a medical classroom can have more students and a professor can teach the entire class through gadgets and computer screens. However, as per the current regulation in the IMC Act 1956, a classroom cannot have more than 250 students.