Republic Day 2023: Why it is celebrated on January 26; Speech ideas

This year will mark the 74th Republic Day in the country. Abdel Fattah El-Sisi, the President of Egypt, will be the guest of honor on January 26. 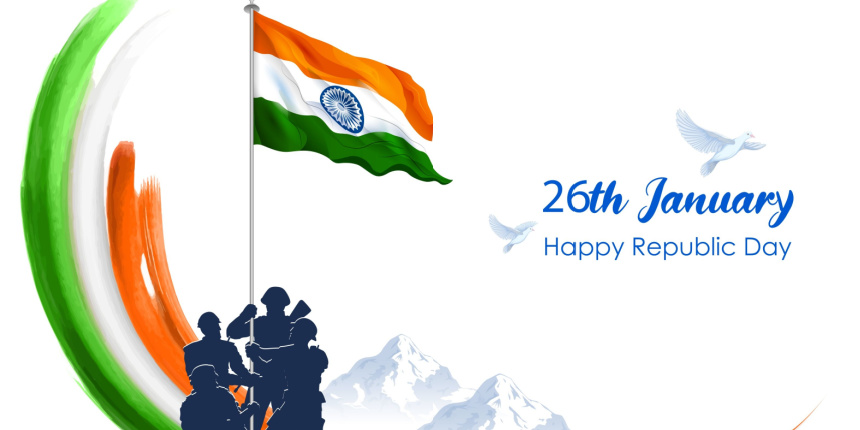 NEW DELHI: India celebrates Republic Day on January 26, every year. This year the country is celebrating its 74th Republic Day. Abdel Fattah El-Sisi, the President of Egypt, will be the guest of honor on January 26.

The celebrations will begin with President Draupadi Murmu unfurling the national flag from the Kartavaya Path. Republic Day is celebrated to commemorate the adoption of the Constitution by the country on January 26, 1950.

Although India gained independence in August 15, 1947, it was not until January 26, 1950 that the Indian Constitution came into effect and the country became a sovereign state. After gaining independence in 1947, a committee was established on August 29 to draft a permanent Constitution with Dr BR Ambedkar as its chairman.

The first session of the Constituent Assembly was held on December 9, 1946, and the last on November 26, 1949, following which the Constitution of India was framed and adopted. This date (January 26) was chosen because the Indian National Congress issued the Declaration of Indian Independence (Purna Swaraj), opposing the Dominion status of the British Regime on January 26, 1929.

Students preparing speeches or taking part in the essay competition can mention the following points on Republic Day;