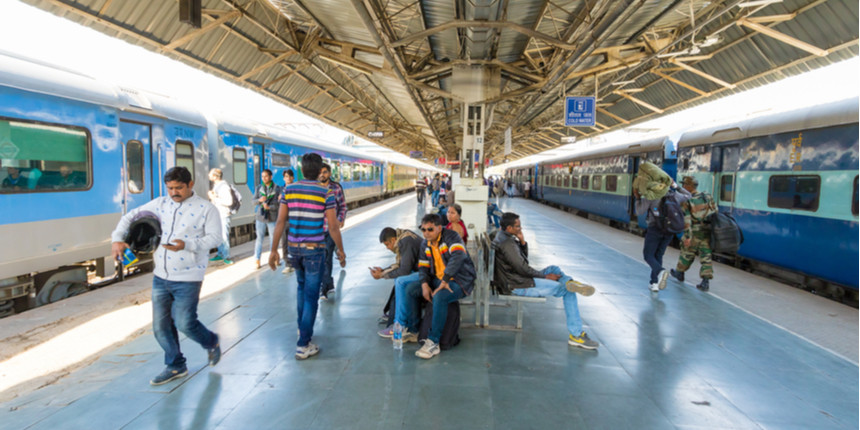 NEW DELHI: Indian Railways has announced that it will run 20 pairs of special trains from September 2 to 15 for JEE, NEET, NDA aspirants. This announcement has come a day after it allowed NEET and JEE candidates to avail special suburban services in Mumbai on the exam days.

The Railway Minister Piyush Goyal said the facility will also be extended to students appearing for the National Defence Academy (NDA) exam on September 6.

In a tweet, the minister announced that “Indian Railways has decided to run 20 pairs of MEMU / DEMU special trains from September 2 to 15 for the convenience of candidates joining JEE Mains, NEET and NDA in Bihar,”