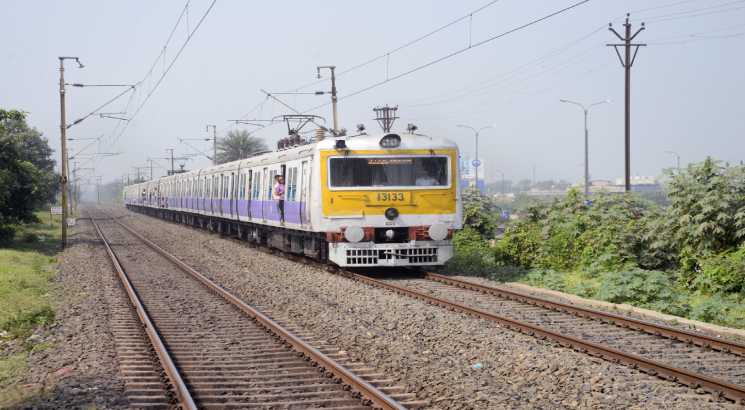 NEW DELHI, NOVEMBER 21: Railway Recruitment Boards (RRBs) will declare the revised result of RRB ALP tomorrow, November 22. RRB ALP revised result will be announced separately by 21 RRBs. The roll number of candidates qualified for the second stage will be made available in the PDF format. Along with the result, the examination authority will also publish the revised scorecard, final answer key and cut off. Candidates who have appeared for the exam can access their scorecard by entering their user ID and password. The scorecard will be available till December 23, 2018.

RRB ALP result for stage 1 was earlier declared on November 2, which was later nullified by the RRBs following faulty answer keys. Once the final answer key along with the master question papers was released, candidates had found that there were discrepancies in the answers and questions. Therefore, they raised objections against the RRB ALP answer key. The examination authority has once again reviewed the answer key and is all set to release the revised answer key, scores and list of shortlisted candidates.

The scorecard of candidates will display their registration number, roll number,name,raw marks, pro-rated scores, normalised marks and qualifying status. The raw marks in RRB ALP revised result will be calculated out of 75 while the pro-rated score will be determined based on 100 marks. It is likely that candidates will be provided the marks against wrong questions or incorrect answer options. If this is the case, then the candidates will be selected as per the revised RRB ALP result 2018 because of the grace marks.

According to RRB ALP result analysis released on November 2, total 5,88,604 were selected for the next stage of recruitment process. This means, RRBs had selected 3,76,961 less candidates for the next round of selection process than the actual capping.

The second stage of RRB ALP is scheduled to be conducted from December 24. The admit cards of candidates will be issued four days before the exam.