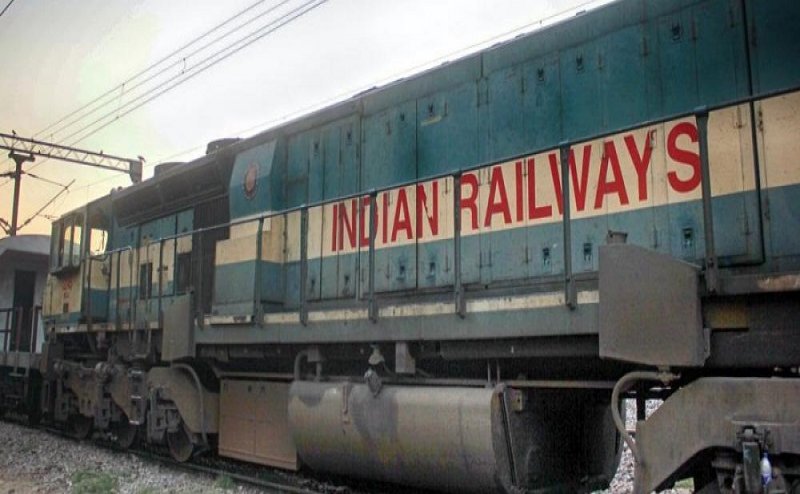 NEW DELHI, NOVEMBER 22: Railway Recruitment Boards Bilaspur has announced the ALP result-Technician result on November 22, 2018. Candidates can check their RRB ALP Bilaspur result with their exam user id and date of birth. The result has been announced for candidates who have secured cutoff score as per their categories.

RRB ALP Bilaspur result has been declared along with revised scorecard, final answer key and cut off. The last date to download result and scorecard till December 23, 2018.

The scorecard of RRB ALP 2018 consists of the candidates' details raw score out of total marks 75, pro-rated marks out of 100 and normalized score.

Candidates who have qualified the exam are allowed to appear for RRB ALP stage 2 exam beginning from December 24, 2018. According to official notification, candidates 15 times the number of vacancies will be selected for the second round computer based test. As many as 64,371 vacancies have been announced for Assistant Loco Pilots and Technicians posts. Approximately, 9,65,565 are expected to be selected for the next round.