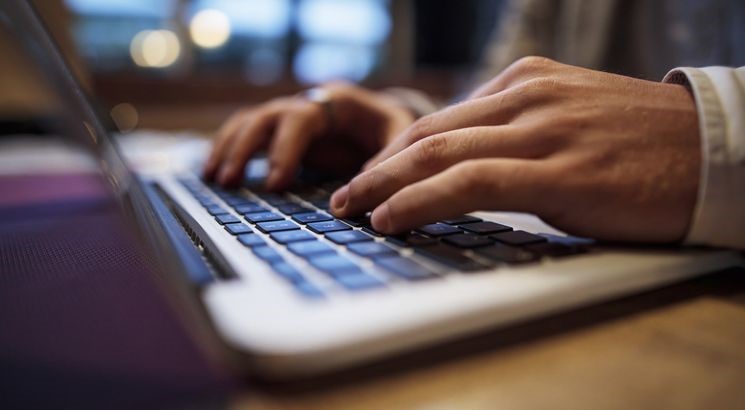 NEW DELHI, AUGUST 5: Railway Recruitment Boards (RRBs) has released the admit card region-wise of the first stage CBT, on August 5.  However, the examination authority has issued admit card for Visually Handicapped (VH) candidates and their scribe assistance separately. RRB ALP is scheduled to be conducted in Computer Based mode from August 9 to 31, 2018 across multiple sessions.

Candidates should note that RRB ALP admit card is being issued to candidates four days prior the date of their Computer Based Test. RRBs has also released the dates pertaining to the release of RRB ALP admit card 2018. To download RRB ALP first stage admit card, candidates have to enter their user ID and password on the login page. The admit card of RRB ALP contains details like roll number, candidate’s name, date and time of the exam, photograph, name of the post applied, father’s name, category etc.

RRB ALP admit card is available for only those candidates who have successfully filled the application form within the given time frame. Along with their admit card, candidates will have to carry at least one photo-identity proof (PAN Card, Passport, Driving License, Voter’s Card, Identity Card issued by the employer if candidates are Govt. An employee, School / College / University Photo ID card at the exam centre for verification.

RRB ALP is held in three stages – First Stage CBT, Second Stage CBT and Computer-Based Aptitude Test. The First Stage CBT consists of 75 objective type questions and will be held for 60 minutes. The total marks allotted for the First stage CBT is 75 where candidates will be given 1 mark for correct answer, while for every incorrect answer, 1/3 marks will be deducted.