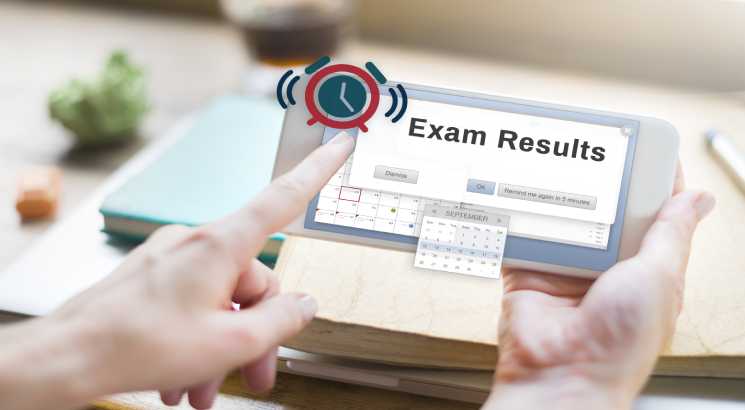 NEW DELHI, OCTOBER 23- Railway Recruitment Boards (RRBs) are likely to announce the result of RRB ALP by October 31. Recently, RRBs had once again activated the window to submit additional qualification details, post preferences, options for RRB, exam trade and bank details. Candidates could fill their preferences of posts, RRBs and other details till October 21. The preferences submitted by the candidates will be reviewed by the examination authority after which the result will be declared. Because of this process, there is a delay in the announcement of RRB ALP result.

Earlier, the facility to fill additional qualification details, post preferences, options for RRB, exam trade and bank details was available from September 22 to October 6. However, several requests were received by RRBs from candidates to give one final chance to fill their RRB, post preferences etc. Therefore, the examination authority had decided to provide final opportunity to candidates who applied for the posts of  Assistant Loco Pilot (ALP) and Technician to submit their post preferences.

RRB ALP result will be declared online separately by different RRBs. Candidates will have to either check their result through the login window or it will be available in PDF format. The result will display the qualifying status of candidates for the next round of selection process.

The scorecard of first stage will be released few days after the declaration of result. Candidates will have to login with the required credentials to download the scorecard. The scorecard will contain the total as well as the normalised scores of candidates.