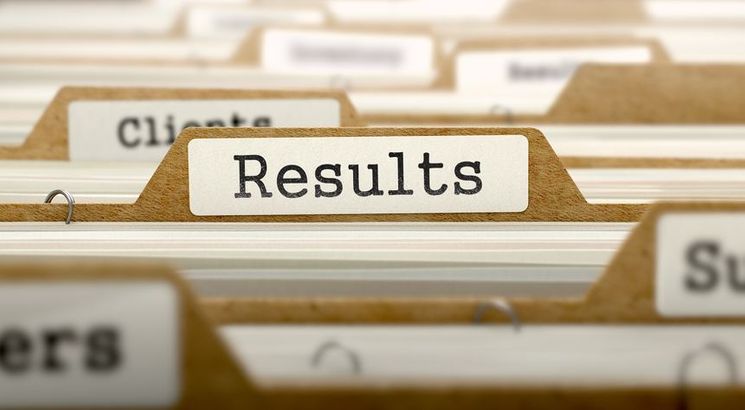 Along with the result announcement of the first stage computer based test of RRB ALP, the cut off and score card have also been released by the authorities. It must be noted that with the result announcement, the authorities have also rescheduled the second stage examination, which will be taken by over 9 lakh candidates shortlisted in the first stage.

As per the new dates, RRB ALP second stage computer based test will now be held from December 12 to 14. Earlier, the examination was slated to be held on November 19.