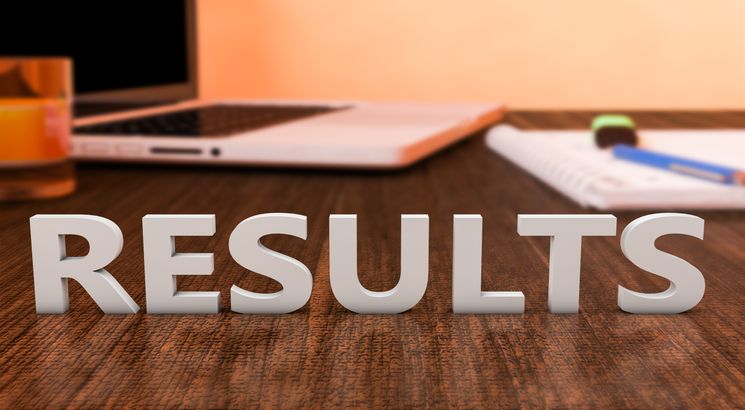 New Delhi, November 3: Railway Recruitment Boards (RRBs) have released the score card, cut off and final answer key for the first stage examination on November 2. Candidates, who have taken the test from August 9 to September 4 can now check their individual score by entering their registration number and date of birth in the log in window.

Shortlisted candidates of the first stage, can download the e-call letter or admit card for second stage from December 8 onwards.

RRB ALP second stage exam will be held in two parts (A & B). It’s mandatory for all the candidates to attempt both the parts. The examination will be held for 2.30 hours. Part A will be held for 90 minutes wherein 100 multiple choice questions from General Intelligence, Reasoning, Mathematics, etc. will be asked, while Part B will be for 1 hour with stream specific questions according to the trade selected by the candidates.