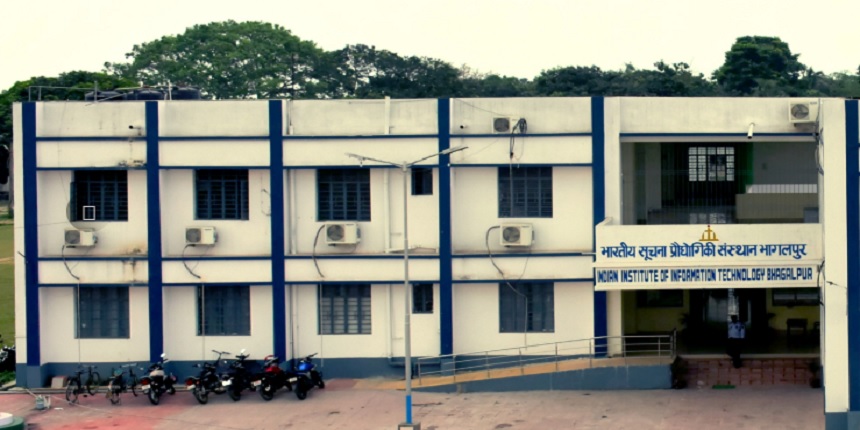 Earlier, the IIIT (Amendment) Bill, 2020 was introduced in Lok Sabha by the Union Minister of Education Ramesh Pokhriyal ‘Nishank’ on March 4, 2020. On being declared institutions of national importance, the five institutes will be granted the power to grant degrees.

The Bill seeks to declare five IIITs set up under the public-private partnership mode in Surat, Bhopal, Bhagalpur, Agartala, and Raichur as INIs.

Following the passage of the Bill, education minister Pokhriyal tweeted: “The Bill will declare 5 IIITs in Public-Private Partnership mode at Surat, Bhopal, Bhagalpur, Agartala & Raichur as Institutions of National Importance by granting them statutory status along with the already existing 15 IIITs under the IIIT(PPP) Act, 2017.”

The IIIT Act, 2017 declares some of the IIITs established under public-private partnership mode as INIs, currently, these institutes are registered as societies and do not have the power to grant degrees or diplomas.

The Lok Sabha passed the Bill on March 20 this year, paving way for five IIITs getting ‘INI’ tag, with power to grant degrees.