Ukraine Crisis News: Indian Embassy says it is in touch with establishments to provide shelter to stranded Indian students 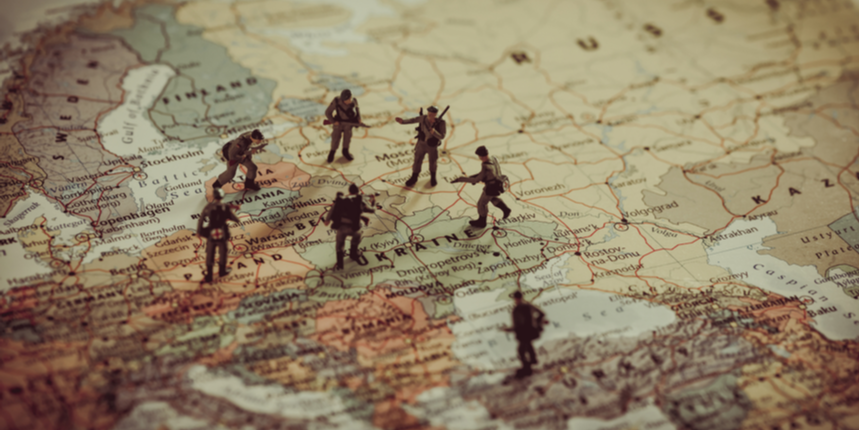 NEW DELHI: The Embassy of India in Kyiv, Ukraine has released a third advisory asking Indian students and nationals to check Google maps for a list of bomb shelters nearby as many places are under bomb warnings. The embassy also said that it is communicating with establishments to provide shelter for those who are stranded without a place to stay.

“As you are aware, Ukraine is under martial law, which has made movement difficult. For those students, who are stranded without a place of stay in Kyiv, Mission is in touch with establishments to put them up. We are aware that certain places are hearing air sirens/bomb warnings. In case you are faced with such a situation, google maps has a list of nearby bomb shelters, many of which are located in underground metros,” said the advisory from the Indian Embassy.

The embassy also shared the official link of the KMDA Kyiv city administration and said that the mission is making efforts to find solutions to help Indian students and nationals in the backdrop of the worsening situation in Ukraine due to the Russia-Ukraine crisis. The embassy further asked Indian students stranded in Ukraine not to leave their homes unnecessarily and to carry documents with them all the time. It urged them to be aware of their surroundings and to stay safe. 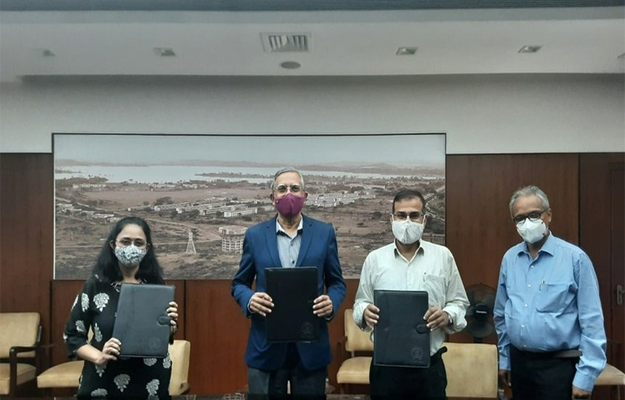