In a major step towards gender equality, the Supreme Court on Wednesday allowed eligible women to take the examination for admission to National Defence Academy (NDA) scheduled to be held on September 5. 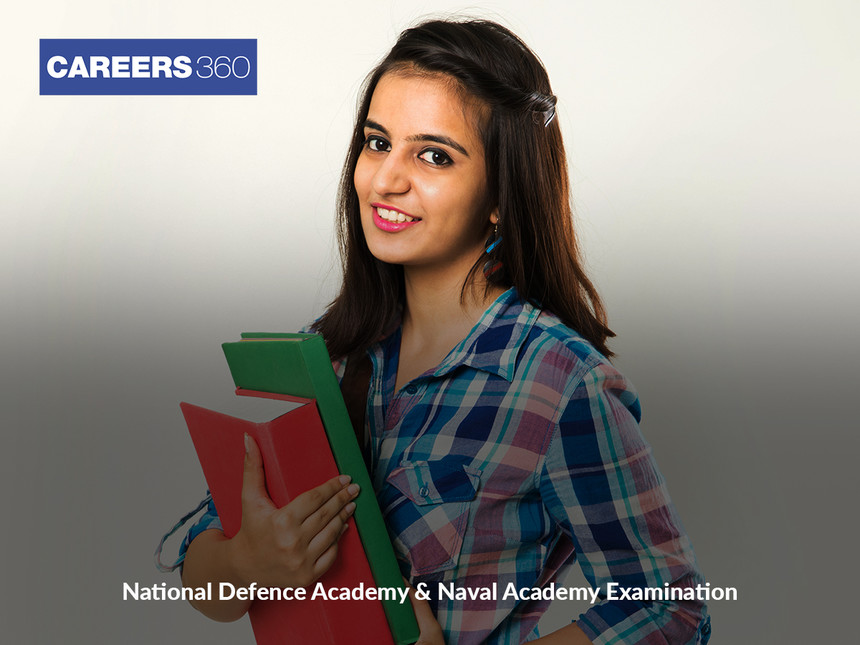 NEW DELHI: In a major step towards gender equality, the Supreme Court on Wednesday allowed eligible women to take the examination for admission to National Defence Academy (NDA) scheduled to be held on September 5. The top court, however, said that the women candidates can take the examination subject to further orders of the court.

A bench of Justices Sanjay Kishan Kaul and Hrishikesh Roy passed the interim order on a plea filed by one Kush Kalra, which has sought a direction to the authorities concerned to allow eligible female candidates to appear in the ‘National Defence Academy and Naval Academy Examination’ and train at the NDA.

“In view of the impending examination and on hearing counsel for parties, we consider it appropriate to issue an interim direction permitting the women candidates to take part in the examination scheduled for September 5, 2021, subject to further orders from this Court,” the bench said. The bench also directed the Union Public Service Commission (UPSC) to take out an appropriate notification in view of its order and give due publicity to it.

“UPSC is directed to take out the necessary corrigendum in view of the interim orders we have passed today and give it wide publicity so that the intent of the order is translated into benefit at the ground level,” the bench said, while directing that the copy of its order be forthwith transmitted to the UPSC.

It listed the matter for further hearing on September 8, 2021. During the hearing, senior advocate Chinmoy Pradip Sharma, appearing for Kalra, said they have received the Centre's counter affidavit on Tuesday in which the government has stated that it is purely a policy decision and court should not interfere with it.

The bench told Additional Solicitor General Aishwarya Bhati that why is the government continuing in this direction after the verdicts of this court related to extending permanent commission in the Army and Navy to women. “This is unfounded now. We are finding it absurd. Will the Army act on after the judicial orders are passed? We will then pass an order, if that is what you want. I have this impression right from the High Court that till an order is passed, the Army does not believe in doing anything voluntarily,” the bench said.

Bhati said the Army has conferred Permanent Commission (PC) to many women. The bench said, “You had kept on opposing it (PC) till the orders were passed by this court. You did not do anything of your own. The Navy and Air Force were more forthcoming while the Army seems to have some kind of bias.”

The top court said that it would have expected a more considered affidavit on the “policy decision based on gender equality” more specifically keeping in mind the observations of this Court in PC case. Bhati said that in this case there are several modes of entry into the Army like NDA, Indian Military Academy (IMA) and Officers Training Academy (OTA) and women can enter into the force through OTA. She said, “NDA and IMA are modes of direct entry through UPSC. Whereas through OTA, women are commissioned along with men, both through UPSC and non-UPSC mode of entry. They are granted Short Service Commission, both men and women, and subsequently are considered for grant of Permanent Commission”.

The bench said, “Why is it not through NDA. Is co-education a problem?” The ASG said that this is a policy decision that women are not allowed in NDA. The top court told the law officer that this policy decision is based on gender discrimination. Bhati said that she herself had argued the PC matter and appeared for women Short Service Commission officers, who were seeking grant of the PC to which the bench said its endeavour is to persuade the Army to do things by itself rather than on the basis of judicial orders. “We tried but there was no success in the Permanent Commission matter either in the High Court or even in the Supreme Court till Justice DY Chandrachud passed the order,” the bench said, adding that "it is not a case of just gender principle but it is a case of discrimination".

It said that now women officers are admitted even in combat roles to which the ASG said that in the Army women are granted permanent commission only in 10 streams while in the Air Force they are admitted as fighter pilots. The bench said that the mindset is to change which is not changing at all and pointed out that “The Air Force and Navy have acted in a more liberal way. However, in the Army, you kept giving them a five-five year job and never gave permanent commission till the verdict of the Supreme Court".

"If you are introducing women in the Army then why do you create a bar in NDA," the bench said, adding that the government should not compel judicial intervention all the time. It said, “We, as an institution, must confess that we may not know all the intricacies of the structure of the Army but the broader principle of gender neutrality that you must understand and adapt to in the backdrop of your peculiarities.

Court passing blanket orders does not advance the actual cause”. With regard to admission of girls in Sainik Schools, the Centre in its affidavit said that the process of admitting girls has already started and it will be further expanded. The bench noted that as far as Rashtriya Indian Military College (RIMC) is concerned, it is stated that it is a 99-years-old institution which will complete 100-years next year. “The question is whether it completes its 100 years with gender neutrality or not!", the bench observed.