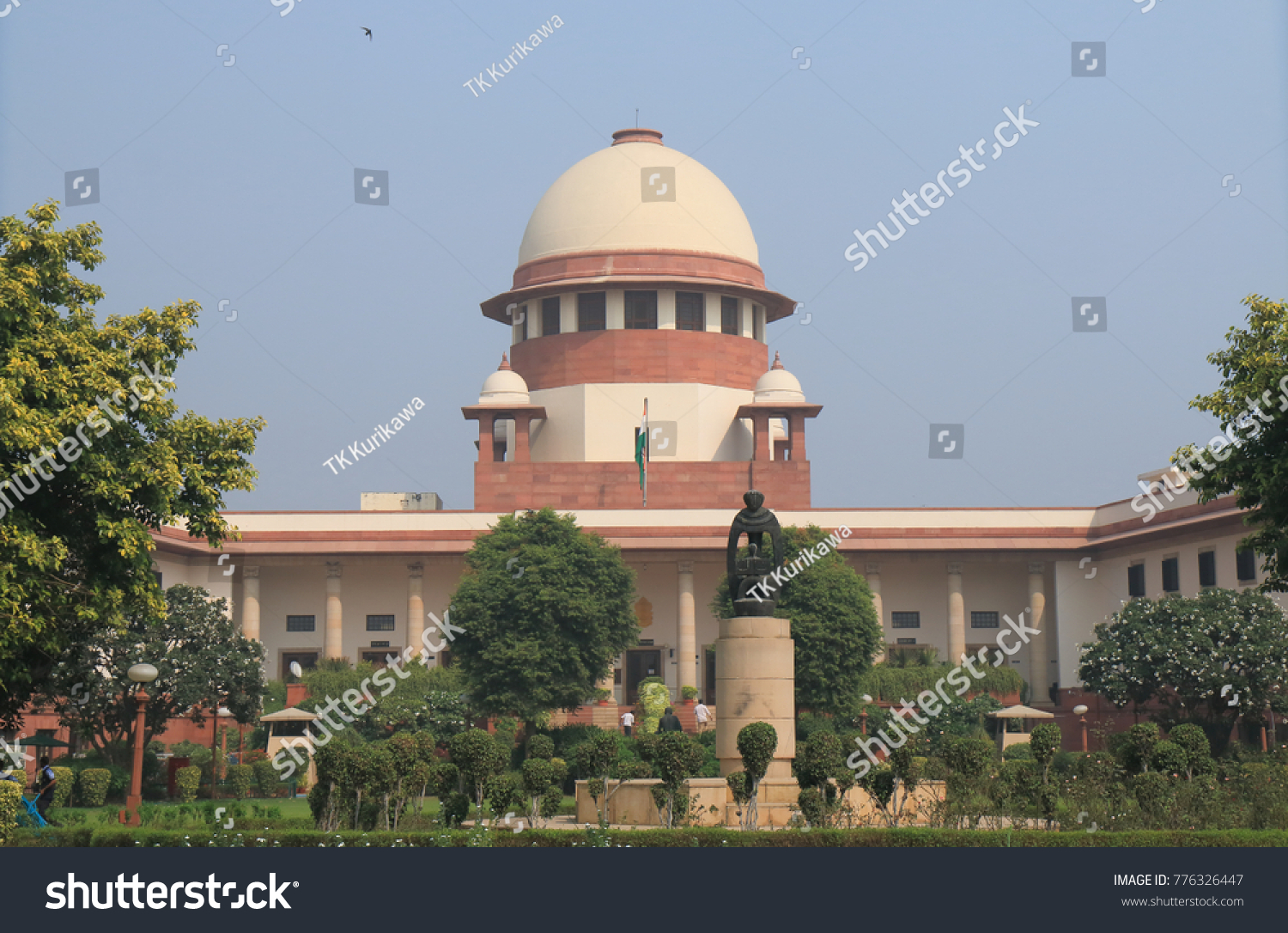 NEW DELHI, April 20: The Supreme Court has capped the annual fee for admissions to PG medical courses (clinical subjects) at Deemed Universities in Puducherry at Rs. 10 lakh, rejecting the special leave petition filed in this regard by the Puducherry-based Mahatma Gandhi Medical College and Research Institute in the process. The case had originally been filed before the Madras High Court which had also issued an interim order on June 16 last year to cap the fees.

The two member Supreme Court Bench comprising Justices Arun Mishra and Uday Umesh Lalit refused to intervene on the Madras High Court’s fee fixation order while rejecting the petition on April 16, 2018. As per media reports, the Supreme Court has instructed the Madras High Court to look into the matter further and settle the same within six months. As per the Supreme Court order, Deemed Universities in Puducherry will not be able to charge more than Rs. 10 lakh for admissions in the academic year 2018-19, a move that comes as great relief for the medical aspirants who are about to take admissions to various clinical courses.

Origin of the Controversy

Last year, admissions to Deemed Universities in Puducherry were done on the basis of NEET PG scores by CENTAC, the counselling conducting body of Puducherry. As per media reports, Deemed universities were demanding fees of around Rs. 40 to 50 lakh despite the fact that the candidates were required to only pay the fees of Rs. 5.5 lakh as fixed by the statutory fee committee. As a result, many Deemed Universities and Private colleges were refusing admissions to qualified candidates.

The matter was taken up by Kiran Bedi, Lieutenant Governor of Puducherry, on behalf of the protesting students and parents and forwarded to the Medical Council of India (MCI) and Government of India (GoI).

With the Supreme Court passing its judgement in favour of the students on Monday, Kiran Bedi tweeted, “This order is a final nail in the coffin of historical exploitation of a nexus which existed in exploiting the meritorious poor for decades not only in Puducherry but around the country…This order is a culmination of the determined fight against inherited injustice and prevailing mafia then. It remains broken now. The SC order not only does justice to Puducherry but to all other states if they choose to apply.”

Order passed by the Madras HC

The High Court of Madras on June 16, 2018, had asked the University Grants Commission (UGC) and Ministry of Human Resource Development (MHRD) to constitute a committee which will be responsible for regulating the fee charged by Deemed Universities. The Bench led by Chief Justice Indira Banerjee had said, “Considering that the future of the students, who are admitted pursuant to this interim order, remains uncertain, there is an immense urgency and we expect that the UGC and the HRD Ministry shall forthwith constitute the committee to regulate the fees chargeable by the self-financed deemed to be universities, after giving all stake-holders adequate opportunity of representation.”

The admission to PG medical courses in all the Deemed Universities of India is being conducted by the Directorate General of Health Services (DGHS) on behalf of the Medical Counselling Committee (MCC) from this year onwards. Therefore, on the basis of the Supreme Court order, all candidates from across India who are seeking admission in the Deemed Universities of Puducherry will now only have to pay the admission fee of Rs. 10 lakh for admission in postgraduate clinical subjects.