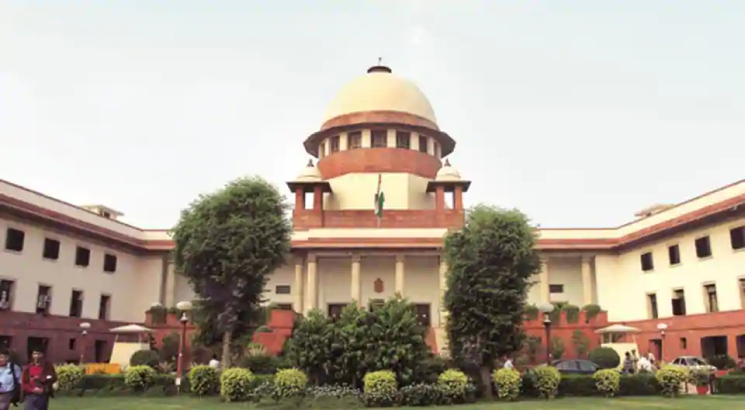 NEW DELHI, SEPTEMBER 13: The Supreme Court has asked the Central Board of Secondary Education(CBSE) to respond to a plea seeking action against it for charging 'exorbitant' fee from students, who want to obtain their evaluated answer sheets. CBSE had earlier issued a notice to students from classes 10 and 12, seeking Rs.1000 and Rs.1200, respectively for their answer sheets.

The examination body has been given 6 weeks to respond to the allegations against it. The bench, consisting of Justices Ranjan Gogoi, Navin Sinha and K M Joseph noted that CBSE's notice on May 31 regarding the fee was in "wilful and deliberate” disobedience of the Supreme Court decisions in 2011 and 2016. The court had in previous hearings said that requesting evaluated answer sheets was a fundamental and legal right of the students.

Calling the practice "a clear attempt to surpass and to overrule the supreme authority of this court", advocates Kumar Shanu and Paras Jain, who filed the petition against CBSE, said the exam body published the notice despite of an earlier warning by the court to charge students the nominal fee as prescribed under the Right to Information Act.

The petitioners argued that the students should only be charged fees as mentioned in the 2012 RTI Rules. It also sought that the CBSE put aside its notice regarding the verification and evaluation fee.