A bench of Justices D Y Chandrachud and B V Nagarathna said the high court should not have expressed such an opinion while hearing a contempt petition filed by ruling DMK party in Tamil Nadu. 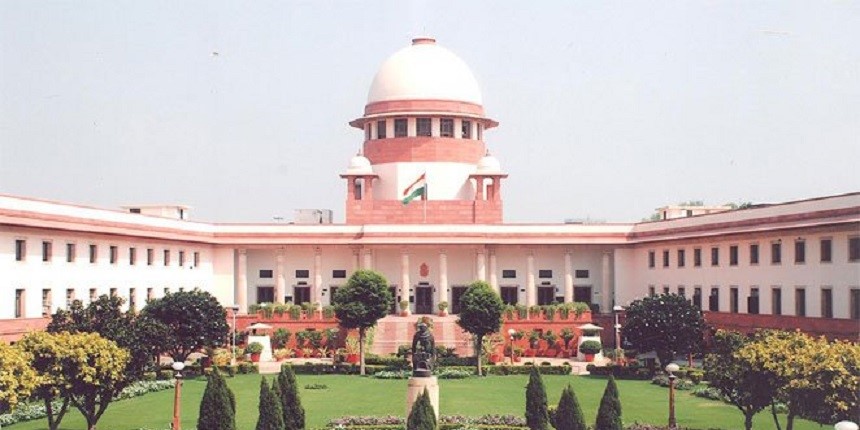 NEW DELHI: The Supreme Court Friday set aside a Madras High Court direction that the Centre must seek the top court's approval before implementing 10 per cent reservation for the economically weaker sections (EWS) in all-India quota (AIQ) seats of medical colleges.

The apex court made clear however that it is not quashing the entire high court order passed on August 25 or stating any opinion on its merit but just setting aside the observations made with regard to top court’s approval on EWS quota. A bench of Justices D Y Chandrachud and B V Nagarathna said the high court should not have expressed such an opinion while hearing a contempt petition filed by ruling DMK party in Tamil Nadu and it has “transgressed its jurisdiction”.

It said, "What the Madras High Court has done is that it has asked the Centre to seek approval of a five-judge bench which will be hearing a challenge made to the validity of 103rd constitutional amendment providing 10 per cent EWS quota". The high court cannot transgress its jurisdiction while hearing a contempt petition, it said.

The top court disposed of the Centre’s appeal against the Madras High Court order. The bench said that it would hear on October 7, a batch of pleas challenging the Centre’s July 29 notification providing 27 per cent reservation for Other Backward Class (OBC) and 10 per cent for EWS category in NEET admissions for medical courses.

The top court directed Additional Solicitor General K M Nataraj, appearing for Centre to file a joint counter affidavit to the batch of petitions by October 6 and said it will be hearing the matter on October 7. On July 29, the Centre had decided to provide 27 percent reservation for OBCs and 10 per cent reservation for EWS in the all India Quota scheme for undergraduate and postgraduate medical/dental courses (MBBS/MD/MS/ Diploma/BDS /MDS).

On August 25, while disposing of the contempt plea of the Dravida Munnetra Kazhagam (DMK) party moved against the Centre for non-compliance of earlier order, the Madras High Court had approved the July 29 notification providing 27 per cent reservation to OBC candidates for admission in central medical colleges under the AIQ.

The high court, however, had said the inclusion of a further 10 per cent by way of vertical reservation for EWS would require the approval of the Supreme Court and to this extent, the reservation for the EWS, as indicated in the July 29 notification, has to be regarded as impermissible till such approval is obtained. However, with regard to 10 per cent reservation for EWS, the high court had observed: "The additional reservation provided for economically weaker sections in the notification of July 29, 2021 cannot be permitted, except with the approval of the Supreme Court in such regard."

Aggrieved by this, the Centre rushed to the top court on September 3 against the high court's observation. The high court had approved the notification of the Centre providing 27 per cent reservation to OBC candidates for admission in central medical colleges under the AIQ. However, it had rejected a plea for more reservation for Tamil Nadu and had said the reservation of AIQ seats for admission to the undergraduate, postgraduate and diploma medical and dental courses across the states must be uniform.

Logically, if the seats are given to candidates across the country, there cannot be reservation to one extent in one state and to another extent in a different one, the Madras High Court had said. "To the extent that 27 per cent of the seats available for admission in Central educational institutions is reserved for OBC candidates other than the creamy layer, and such figure having been arrived at upon empirical studies being conducted, the provision of 27 per cent reservation for OBC candidates in addition to the approved reservation for scheduled caste and scheduled tribe candidates as indicated in the notification of July 29, 2021 may be permissible subject to the formal approval of the Supreme Court," it had said.

The DMK had contended that the OBC candidates in the state must be made eligible for 50 per cent reservation as envisaged under the Tamil Nadu Backward Classes, Scheduled Castes and Scheduled Tribes (Reservation of Seats in Educational Institutions and of Appointments or Posts in the Services under the State) Act, 1993.

The high court had then closed the contempt petition from the ruling DMK seeking to punish the central government officials concerned for not implementing an order of the High Court issued in July 2020. It had added that the in-principle approval of the Supreme Court for providing reservation for OBC candidates under AIQ for medical admission in the state is apparent from its order dated October 26, 2020.

To such extent, the provision made for 27 per cent reservation in such regard appears to be permissible, since the apex court approved the implementation of reservation for OBC candidates beginning from the academic year 2021-22 by the same order. On the issue of 10 per cent quota for EWS category students, the high court had said that the reservation cannot exceed more than 50 per cent as the Supreme Court judgement in the Indra Sawhney case had stated that the quota cannot exceed the cap unless there are exceptional circumstances. 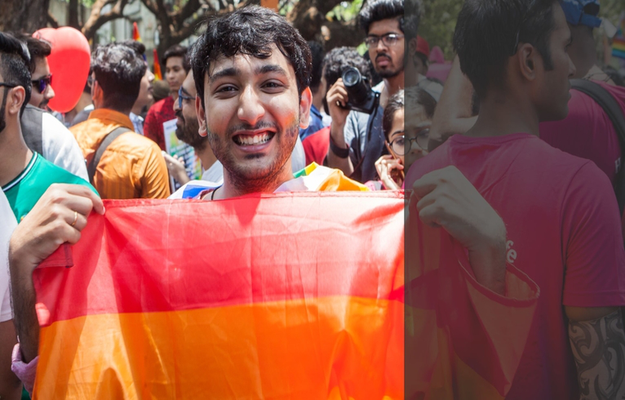