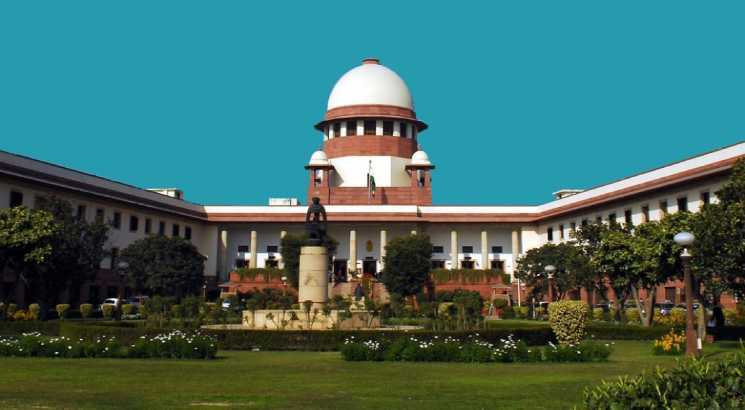 NEW DELHI, September 1: The Supreme Court has stayed the declaration of result for the Staff Selection Commission Combined Graduate Level (SSC CGL) and Combined Higher Secondary Level (SSC CHSL) examination, calling the entire examination system tainted. As per the SC Order, the results for SSC CGL and SSC CHSL, held in 2017, will not be declared as the sanctity of the exam was marred by instances of cheating as well as leaking of question papers.

The order for not publishing of SSC CGL-CHSL 2017 result has been given by a bench of Justices S A Bobde and L Nageswara Rao. The Court observed said that there was sufficient evidence presented in court which shows that the entire SSC system is tainted and examinations held in 2017 were compromised. The Court further observed that the SSC officials, who were the custodian of the examination paper himself, compromised the exam by leaking the question paper to some students.

Advocates Prashant Bhushan and Govind Jee, who appeared on behalf of SSC aspirants, said that the way  the overall examination process was conducted, reflected illegality on the part of the conducting authority.

During the hearing, the petitioner had also alleged that the SSC had outsourced the conduct of examination process to a private firm, which was allegedly under the scanner in the Satyam scam.

The news of the question paper leak first surfaced in February-March after screenshots of few objective type questions went viral.

The bench also pulled Additional Solicitor General Vikramjit Banerjee for defending the SSC Officials, stating, “Mr Solicitor, it is surprising that you are taking this stand. You are appearing for CBI and you should have said that the examination must be cancelled. Your status report implicates several people and you are taking a different stand”.

"We cannot permit people benefited from this examination scam to get into the services," the top court said before giving the order for staying of result.

SSC is a Government authorized body that conducts more than 10 exams to recruit Group B, C and D level staffs for various posts across ministries and departments of the country. Some of the prominent exam that are conducted by SSC are CGL, CHSL, JE, Multitasking, GD Constable, Scientific Assistant Post, Stenographer, Hindi Translator, SI and Constable for Central Police Organization. Around 10- 15 lakh government jobs aspirants appear in these exams every year.

CAT Exam 2021: Last minute preparation tips; Know what to do?