School for meritorious students to be opened in Uttarakhand: CM Rawat 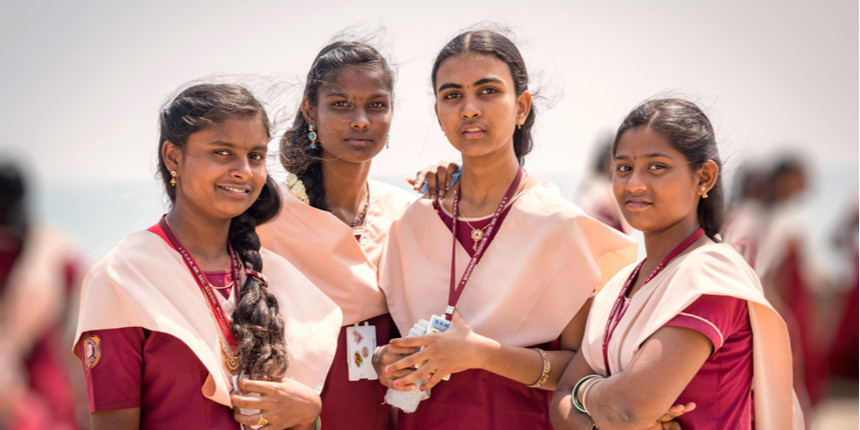 DEHRADUN: A school for meritorious students will be opened in Uttarakhand which will give free education to poor children, Chief Minister Trivendra Singh Rawat announced on Monday.

The candidates will have to clear a state-level entrance test for admission into this school which will have Classes 6 to 12, Rawat said addressing students as part of the state government's e-Samvad programme.

The school will charge fees from students with good financial background and use the money for educating children from poor backgrounds for free, he said.

Reiterating the state government's commitment for quality higher education, the chief minister spoke about his plans to open a national law college, a residential science college for post graduate studies and research besides a skill development college in the state.

He asked students to work hard assuring them of all support from the state government. Citing an example, he said a student from Chamoli was selected for admission in the London School of Arts and all arrangements for his education abroad were made by the government.

Asking them ot to rest till they achieve their goal in life, he said they should draw inspiration from former president A P J Abdul Kalam who was not disheartened by his rejection at an interview held in Dehradun for a job in the armed forces. "He (Kalam) went to Rishikesh, took the guidance of a saint and grew up to become one of the country's top scientists and later its president," Rawat said.

Citing another inspiring example, the chief minister said there is an IAS officer in Uttarakhand who was earlier working as a labourer.

Describing patriotism as the best of all human virtues, he said students can chose any career they want but doing something for the country should be their ultimate goal in life.