School timings in Rajasthan's Jaipur district for Classes 1 to 8 have been scheduled from 7:30 am to 11 am. Classes 9 to 12 to function as per usual timings. 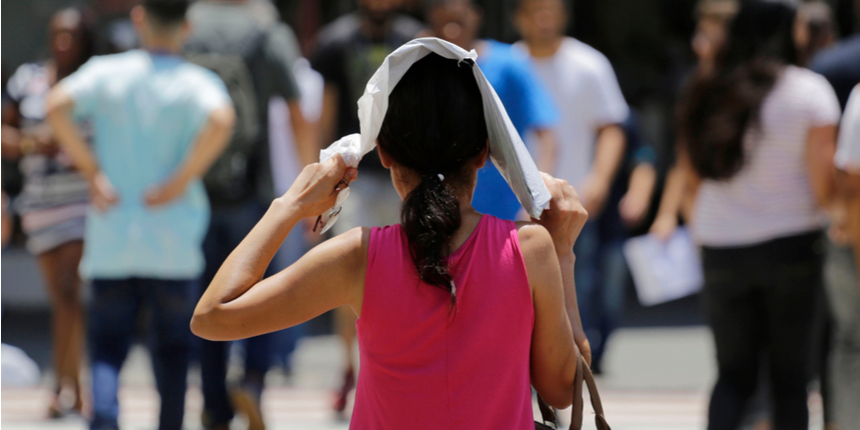 Heatwave In India: School timings in Rajasthan districts altered due to heatwave
Abhiraj P | May 2, 2022 - 11:54 a.m. IST
Share Via

NEW DELHI: Many districts in Rajasthan such as Jaipur, Ajmer, Sikar, Churu and Jodhpur have revised school timings due to the heatwave situation in the state, with the temperature going up to 45 degrees celsius. In the Jaipur district, the school timings for Classes 1 to 8 have been scheduled from 7:30 am to 11 am. The revised timings have to be followed by both government and private schools. But the school timings for Classed 9 to 12 have not been changed. The district administration also stated that the order will not apply to Class 8 board exams. The exams will be held as per schedule, reported the Times of India.

On April 29, 2022, Bulaki Das Kalla, primary and secondary education minister of Rajasthan issued a school timing change notice empowering district magistrates to make decisions on school timings based on the heatwave situation in the district. "In view of the scorching heat in the state, the concerned District Collector has been authorized to change the timings or declare holidays of government and non-government schools operating in all the districts according to the local conditions," the minister tweeted.

Following the order, the district magistrates of Ajmer and Sikar directed schools to close by noon. As per reports, many government schools across Rajasthan have asked the education department to announce a summer break considering the scorching heat and power cut, due to which it becomes difficult for students to sit in the classroom for hours.

In a similar incident, schools in Odisha have started morning classes on Monday. According to the principal secretary of Rajasthan school and mass education department, BP Sethi, schools are asked to close by 9 am after serving meals. The morning classes are scheduled to begin at 6 am. 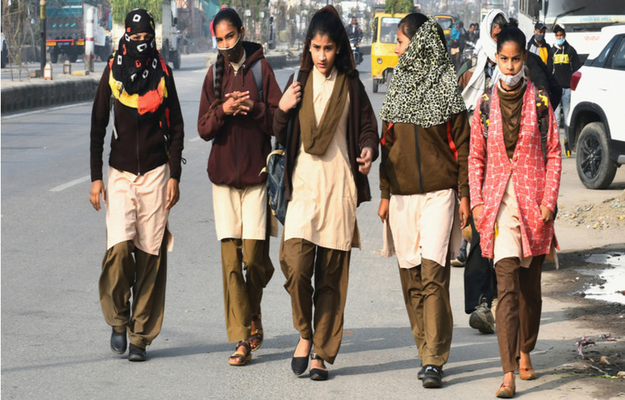