Independence Day 2021 is the last day for nominations. National Unity Day is celebrated on October 31. 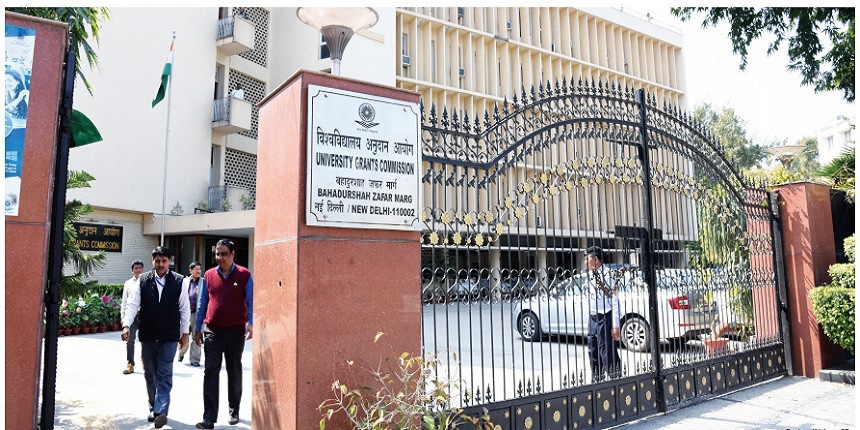 NEW DELHI: The University Grants Commission, UGC, has asked universities to send their nominations for the National Unity Award before August 15, 2021. All the recommendations and nominations would be received on nationalunityawards.mha.gov.in.

The National Unity day is celebrated on October 31, 2021 on the birth anniversary of the first deputy prime minister after Independence, Sardar Vallabhbhai Patel. “The award seeks to recognize notable and inspiring contributions to promote the cause of national unity and integrity and to reinforce the value of a strong and united India,” says the award’s official website. The award was instituted in 2019.

“The candidate for the award should have made outstanding efforts and notable contribution to promote and further the cause of national unity and integrity in a manner that may serve as an inspiration to others, and reinforce the value of a strong and united India,” the award website explains.

The UGC’s letter to vice-chancellors says: “The nominations or recommendations should contain all relevant details specified in the format available on the above portal including a citation in narrative form, clearly bringing out the distinguished and exceptional achievement or service of persons, institutions or organization of India to promote the cause for national unity and integrity.”

The National Unity Award is open to all Indian citizens. Each year, three citizens receive the medal and citation. The award does not carry any monetary prize.