UGC NET: SFI demanded the scrapping of NTA, NET exam to be conducted by UGC, and the rollback of CUET exam. 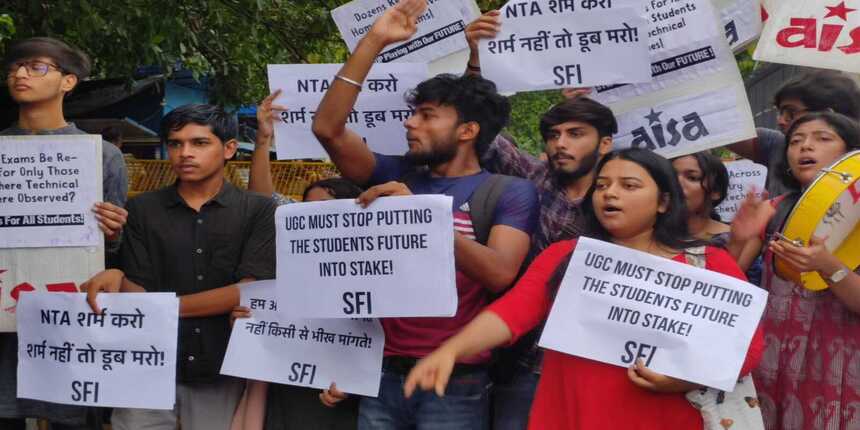 NEW DELHI: The Student Federation of India (SFI) activists protested in front of the University Grants Commission (UGC) headquarters in ITO, Delhi, against the alleged mismanagement of the UGC National Eligibility Test (UGC NET) by the National Testing Agency (NTA). Students shouted slogans against UGC and demanded strict action against NTA officials. SFI demanded the scrapping of NTA and for the UGC NET exams to be conducted by the UGC as before. They also demanded the rollback of the CUET exam.

According to a statement from SFI, the UGC officials met the protesting students, and SFI representatives submitted a memorandum outlining the demands. "The whole process of conducting the NET exam has been chaotic. The hall ticket was released only two days before the examination. The mismanagement is evident as the NTA cancelled the exam for two subjects in the last minute. This is making a joke of the months students spend to prepare for these exams," said Abhishek Kumar, SFI DU co-convenor.

CUET 2022 is scheduled to be held from July 15 onwards. However, the NTA has not been able to provide admit cards to all students, SFI claimed. The students' organisation further alleged that the NTA is not in a position to conduct the exams on time. It said that these issues expose the incompetence of NTA and the difficulty of conducting one exam for all universities as mentioned in the New Education Policy.

"The NTA is an incompetent authority to conduct such exams. There has been reports from across the country about breakdown of NTA servers, clashes in timing of the first shift of exams for PWD students and the second shift, leaving students in panic. The question paper of many subjects was riddled with spelling mistakes. It is indicative of the fact that the NTA was not serious and completely ill prepared to conduct the exams," said Aarushi Sharma, SFI Delhi state committee member. 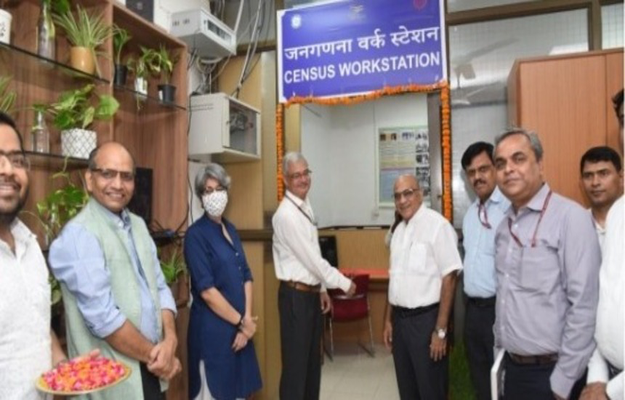 UGC NET 2022 admit card issued for September 30 at ugcnet.nta.nic.in; how to download