IITD: IIT Delhi also held a discussion on the possibility of applications of AI, ML and data science techniques in the digital census and for compiling 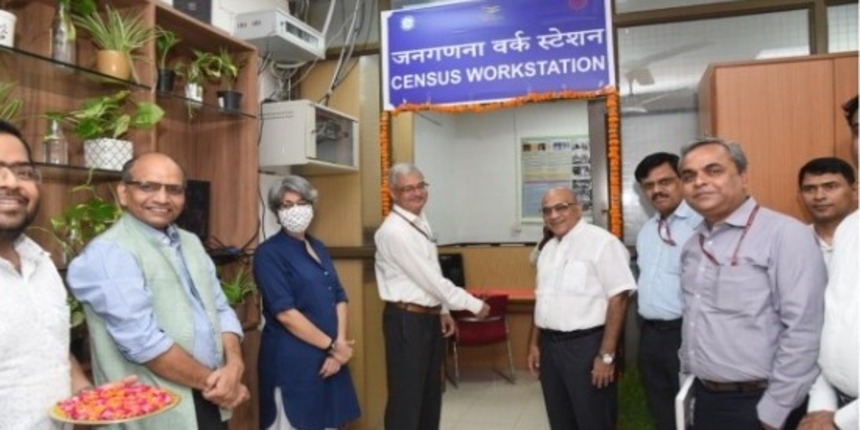 NEW DELHI: The census data workstation at the Indian Institute of Technology (IIT) Delhi's economics lab at the humanities and social sciences department was inaugurated on July 6, 2022, by Vivek Joshi, Registrar General and Census Commissioner of India. Joshi said that the workstation will help academicians and researchers access the census microdata and spread awareness about the data collected during the census operations. He invited IIT Delhi to undertake research on census data and census operations.

Ashok Ganguli, Deputy Director of strategy and planning at IIT Delhi and Angelie Multani, head of the humanities and social sciences department welcomed the initiative. An agreement was signed between the Directorate of Census Operations and IIT Delhi by Ajay Garg, DCO Delhi, and Ganguli. IIT Delhi also held a discussion during the inauguration event on the possibility of applications of artificial intelligence (AI), machine learning (ML), and data science techniques in the digital census and for compiling birth and death registration information, etc.

Recently, IIT Delhi researchers have discovered a new method for the synthesis of polyarylquinone, a promising molecule for chemotherapeutic drugs in an easier manner. Polyarylquinone is used in industries like pharmaceuticals, optoelectronics, and bio-imaging. But it is a challenging process to develop it, they claimed. 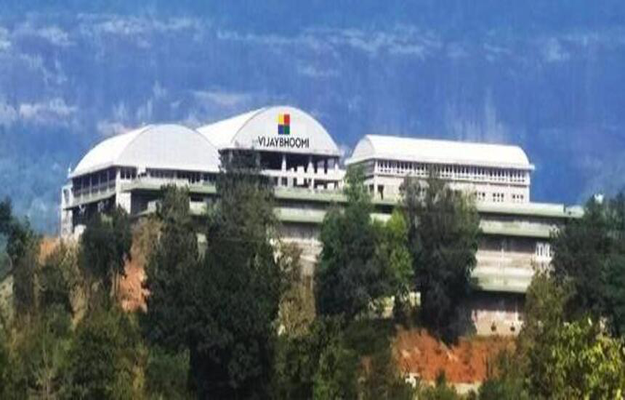