All India Peoples’ Science Network (AIPSN) has urged the central government “to stop irrational tampering in the textbooks with non academic intention”. 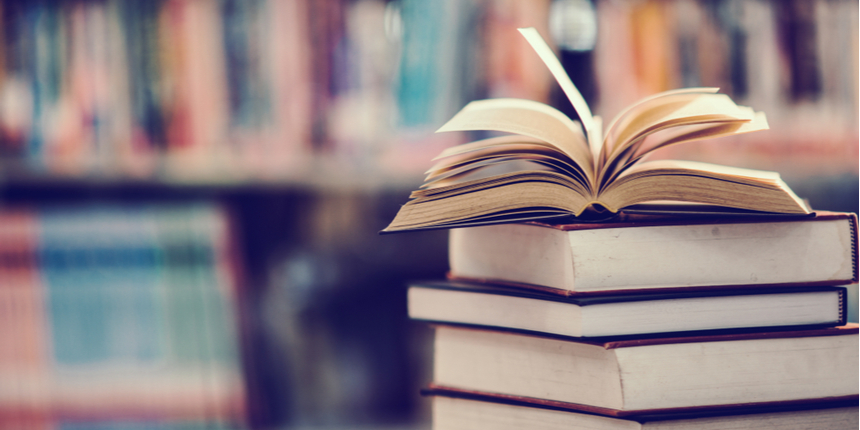 NEW DELHI: The NCERT has been rationalizing syllabus ever since the COVID-19 pandemic disrupted education sector. The proposed deletion and revision of National Council of Educational Research and Training (NCERT) textbooks have been prompting allegations from academicians and subject experts. In this regard, the All India Peoples’ Science Network (AIPSN) has urged the central government “to stop irrational tampering in the textbooks with non academic intention”.

The All India Peoples’ Science Network (AIPSN) in a press statement said, “Changes have been made without any academic considerations or academic logic. No consultation with the SCERTs and the education departments of the state governments, school teachers, and the wider academic community having been done before deletions and revisions in the content of social sciences textbooks used at the school level.”

“All the changes have been done in a hasty ad hoc manner. Academics, teachers and the Peoples’ Science Movements have earlier also made their apprehensions clear about the National Education Policy (NEP), 2020, to the Union Government and the State Governments who have the responsibility and decision and policy making power,” it said.

Pointing to the lack of transparency in the deletion of content from NCERT textbooks, the AIPSN said, “Since NCERT is a specialized apex institution of the Government of India the process required should have involved the authorities and educationists working at the state level.”

“Since school level education textbooks utilized in elementary and secondary education in the domain of social sciences can impact on the society as a whole the process should have been democratically undertaken in consonance with the academic requirements and the school education related provisions enshrined in the Indian Constitution as it stands today,” it added.

The people’s science movement further stated that revisions in social science textbooks touches on some vital points about the “state-citizen relationship, the vision of democracy, secularism and the constitutional vision of education as enshrined in the Indian Constitution as it stands even today”.

It went on to say that “Chopping off sections, making revisions and undertaking deletions amount to rewriting the books of social sciences.”

The revisions in social science textbooks include the content related to the violence against Muslims in Gujarat riot in 2002 and the discussion on Emergency in 1975-77.

“The apex agency of education is suggesting politically and ideologically motivated changes in the history text books, for example, deleting content related to the Delhi Sultanate and the Mughal Empire.”

“The revisions will also impact how school students learn about the inequities of the caste system and the impact of social and protest movements such as the Narmada Bachao Andolan.” it added.

'NCERT books are being rewritten'

Stating that rewriting NCERT textbooks have been motivated by the push for the politics and ideology of a regressive nature, the AIPSN said, “The intention is to completely stem out the critical thinking from the society through the highly questionable and repressive indoctrination process. This is what is reflected in the changes recommended to the school education textbooks. It does not want the students to learn about caste as a system of injustice.

They also expressed concern over the deletions and said “this would end up in establishing an education system wherein the students will be actively prevented from understanding the actual functioning of institutions like caste, community, class and political-bureaucratic apparatus and the real reasons for the emergence of social protests in India.”

The organisation further alleged that the changes in the textbooks “have been made by those individuals who are not known for their academic contributions in the social sciences domains” without involving the wider academic community and the social scientists who edited the earlier books on Social Sciences-history, political and social domains.

“The process followed at NCERT has the full support from the Ministry of Education. Changes reflect the Hindutva agenda to turn education at the school level into the creation of an illiberal political-bureaucratic, academic apparatus and society which is communally charged in which protests of citizens would be, if not impossible but looked upon as social aberrations that need to be disapproved,” it stated.

Saying that the changes portends even a more dangerous trend, “The ruling party led state governments are actively undertaking the same process in various states. Karnataka government is very much determined to make similar types of changes. The government is going ahead with these changes despite the resistance mounted by the leaders of opposition parties and social movements active at the state level. This means that the ruling party is not interested in following the Constitutional Obligations.”

The people’s science movement further urged the union government to stop “this kind of irrational tampering in the textbooks with non academic intention and with communal objective”.

It also suggested that before making any changes in the existing text book, it should develop the national curriculum framework with the leadership of academics who have strong conviction towards our constitution and constitutional values and also having deeper understanding regarding content and pedagogy.

It further urged the public to come together and “resist the hasty, regressive, unconstitutional and nonacademic changes in the textbooks undertaken by NCERT”. 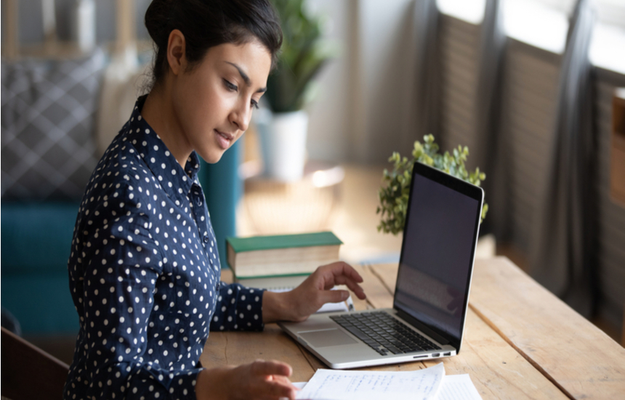