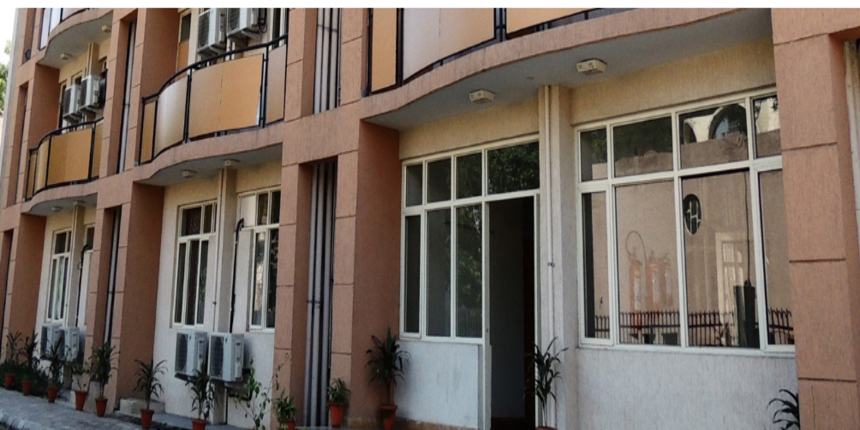 NEW DELHI: Delhi University college SGTB Khalsa has released its fifth cut off list on November 7 on its official portal – sgtbkhalsadu.ac.in. With the release of the GTB Khalsa College fifth cut off data for 2020, B.Com has recorded the highest cut off (96.25) for general category, while BA Hindi Honours has registered the lowest cut off – 84.75. This means that in order to be eligible for admissions in B.Com course, aspiring candidates must have secured 96.25 marks in best of four subjects in their qualifying examination, while for admission to BA (Hons.) Hindi at least 84.75 marks are needed.

It must be noted that for general category candidates the college has, on offer, seats in only 6 UG courses, while admission to rest of the courses available at SGTB Khalsa College closed in the previous rounds.

For general category, while only these 6 programmes are at offer in the 5th round of admissions, seats are still at offer in most of the courses for Sikh Minority category, except 6 courses that closed admissions in the previous rounds.

For PwD and Kashmiri Migrants too, most of the seats are still available in SGTB Khalsa College fifth cut off round.

Apart from the individual colleges releasing their DU fifth cut off lists on their respective portals, the du.ac.in 5th cut off lists (consolidated one) has also been released for science, arts & commerce and BA programme.