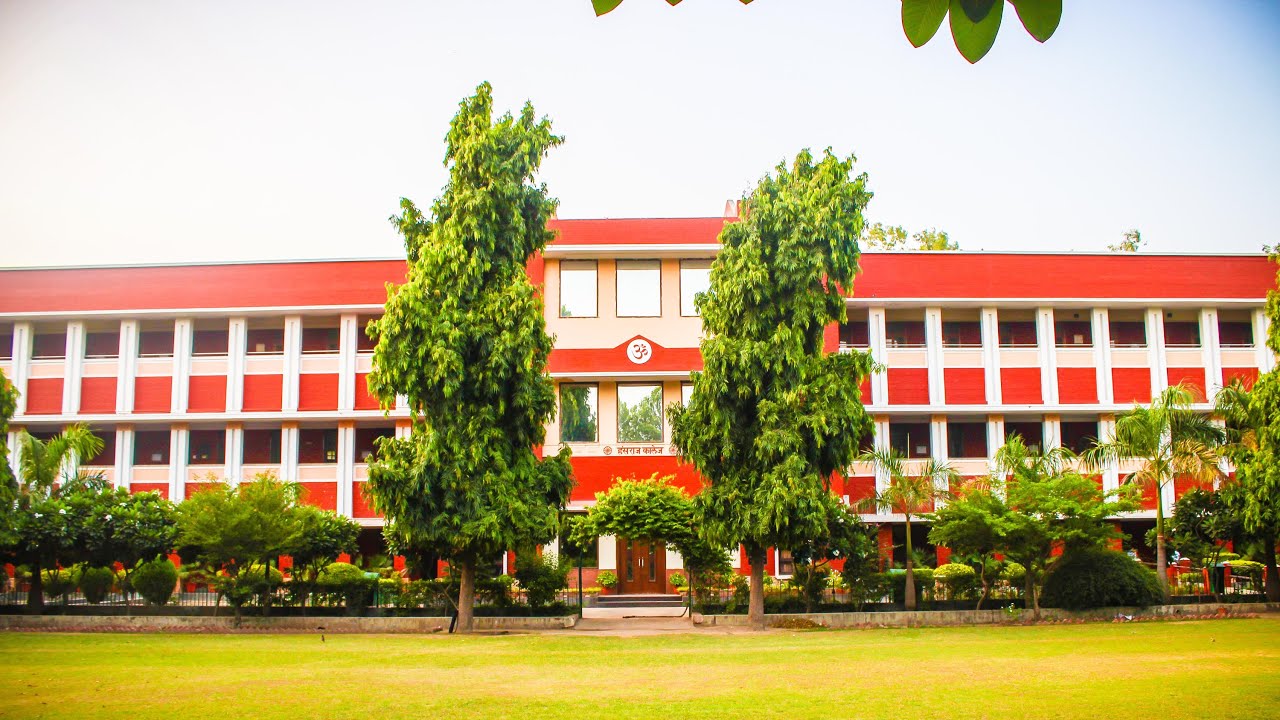 New Delhi, November 7 - The cut off statistics of Hansraj College, one of the affiliated colleges of DU, has released its fifth cut off list on November 7 at 8 pm. Unfortunately, Hansraj College has witnessed a closure of all the courses for candidates belonging to General secession. However, a lot of courses still have vacant seats for the rest of the categories. Earlier, the affiliated colleges of DU had started releasing the fifth cut off list of DU 2020 on November 7, 6 pm. 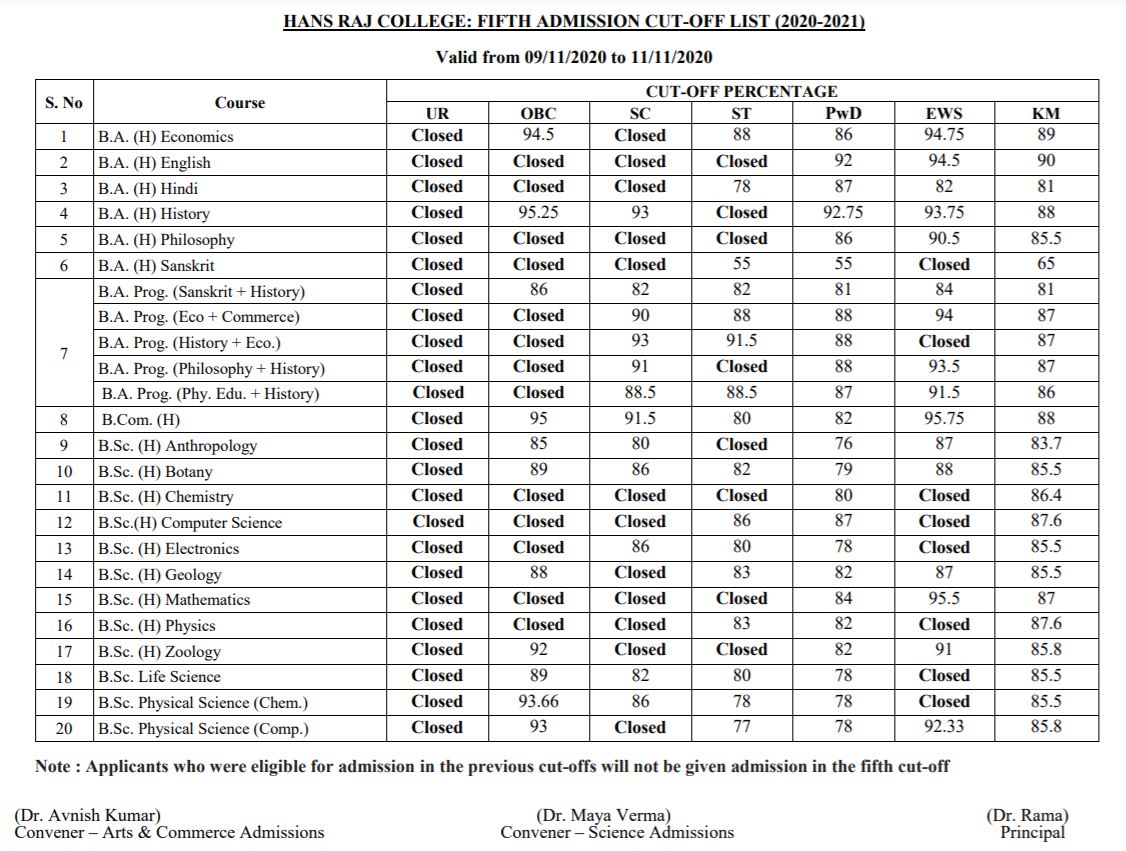 For candidates belonging to SC, ST, OBC, PwD and KM, a lot of courses are still available to choose from. In Bachelor of Arts, there are still various seats vacant for courses like B. A. (Hons.) Economics, B. A. (Hons.) History. When it comes to commerce stream, B. Com. (Hons.) has vacant seats for all the categories except General category. Science streams such as B. Sc. (Hons.) Anthropology, B. Sc. (Hons.) Botany, B. Sc. (Hons.) Geology etc. are still awaiting admission.

A consolidated cut off list of DU 2020 has been released on its official website. The admission against DU fifth cut off 2020 will begin from November 9 (10 am). The last date to take admission on the basis of the fifth DU 2020 cut off is November 11 (5 pm). The online window to pay the admission fee against 5th DU cut off 2020 will be available from November 9 to November 13 (11:59 pm). The special cut off of DU 2020 will be released on November 18, 2020 at du.ac.in. The colleges releasing the fifth cut off lists first include Zakir Husain College and SGTB Khalsa College.

Write to us at news@careers.com