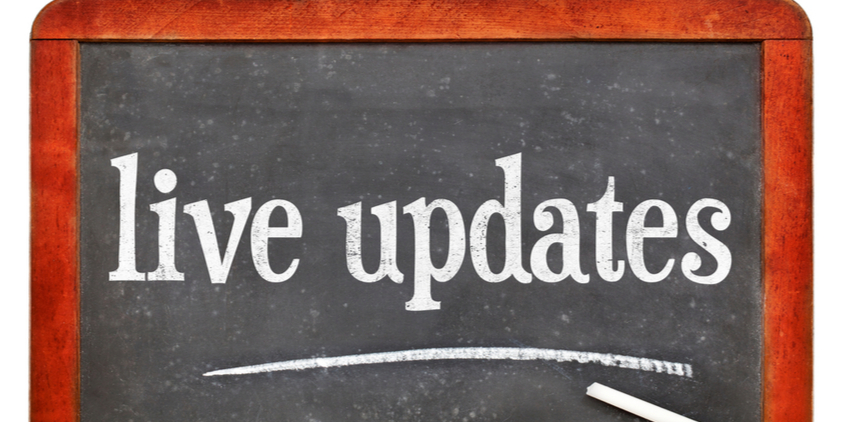 No seats for UR category at Hansraj College

96.25% for admission in BCom at SGTB Khalsa College

DU releases consolidated fifth cut off list 2020 for all colleges

The University of Delhi has released the DU 5th cut off list 2020 for arts and commerce, science and BA programmes. The consolidated DU fifth cut off lists contain the cut off scores of all the affiliated programmes for fifth round of admissions.

To check DU fifth cut off for Science, click here

To check DU 5th cut off 2020 for Arts and Commerce, click here

Along with the release of the DU 5th cut off for Zakir Husain Delhi College, the University of Delhi has released the DU cut off for round 3 for Non-Collegiate Women's Education Board (NCWEB) on November 7. Candidates can check the NCWEB third cut off lists 2020 at du.ac.in. The DU third cut off for NCWEB 2020 has been released for BA and B.Com. 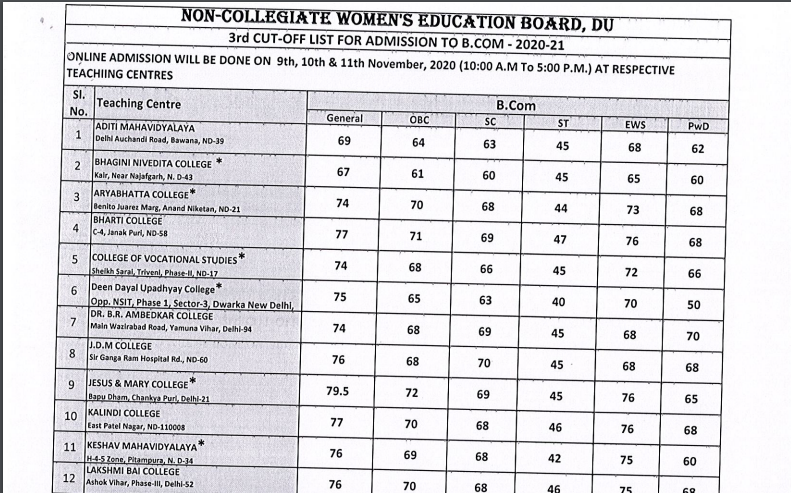 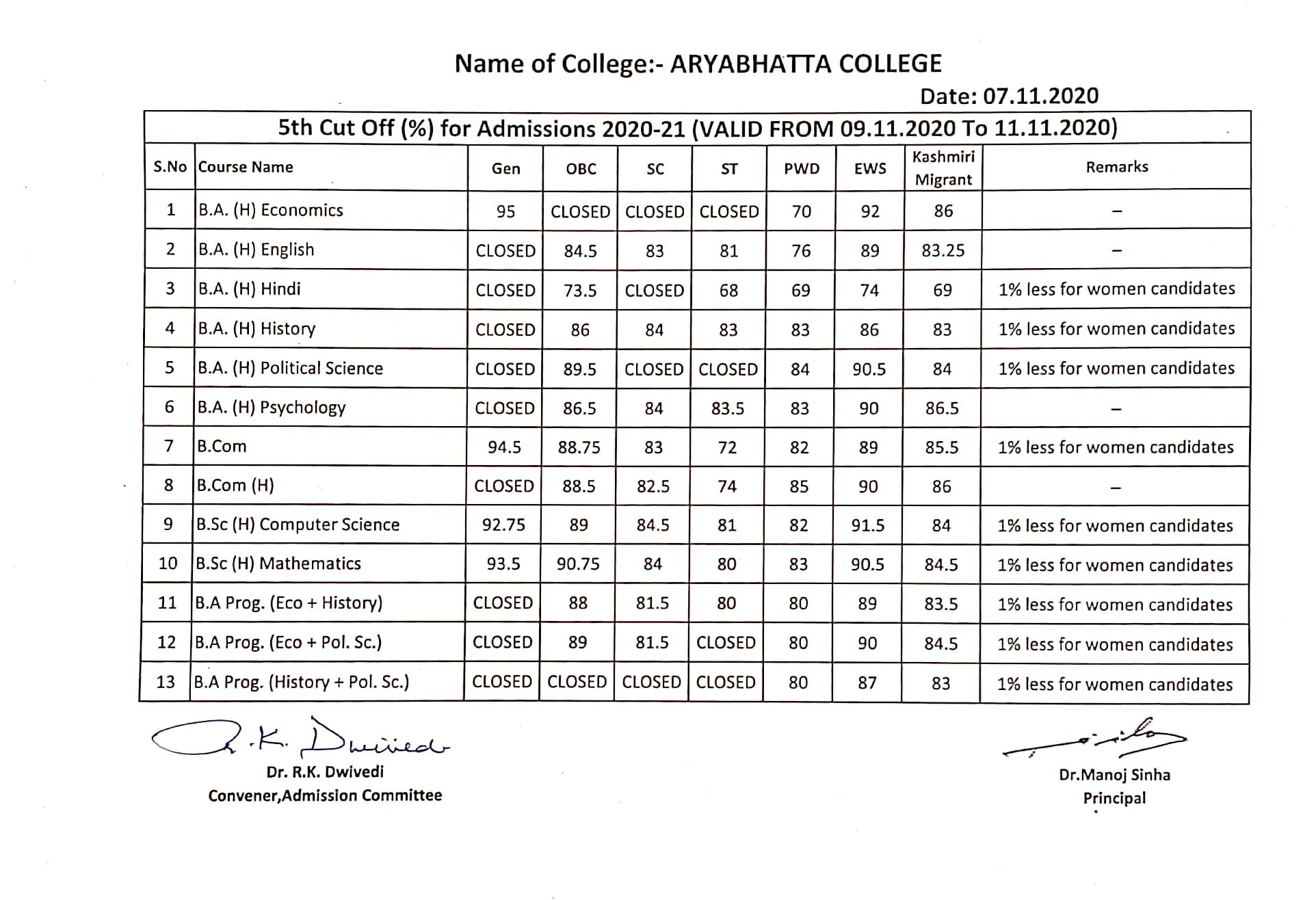 The Delhi University colleges are offering a total of 69,544 seats in undergraduate merit based admissions. As per the DU admissions data, a total of 55,393 seats are already filled before the starting of DU fifth cut off list 2020. Most of the seats in the popular colleges and programmes are already occupied by the candidates.

Candidates, who meet the DU fifth cut off marks have to further apply for admissions from 10 am on November 9 to 5 pm on November 11. However, they can pay the DU 5th cut off fee till November 13 (11.59 pm).

The DU 5th cut off has been released by the Zakir Husain Delhi College around 5 pm. The college has been the first one to release the du.ac.in cut off for 2020. As per the DU fifth cut off for Zakir Husain Delhi College, admission to most of the courses for the unreserved category has been closed in the previous rounds only. However, the reserved categories still have a lot of seats in DU 5th cut off list.

Where to find DU 5th cut off lists

The colleges affiliated to Delhi University are initially releasing the DU fifth cut off on their respective websites. So candidates have to visit the official portals of DU colleges for which they want to know the DU 5th cutoff 2020.