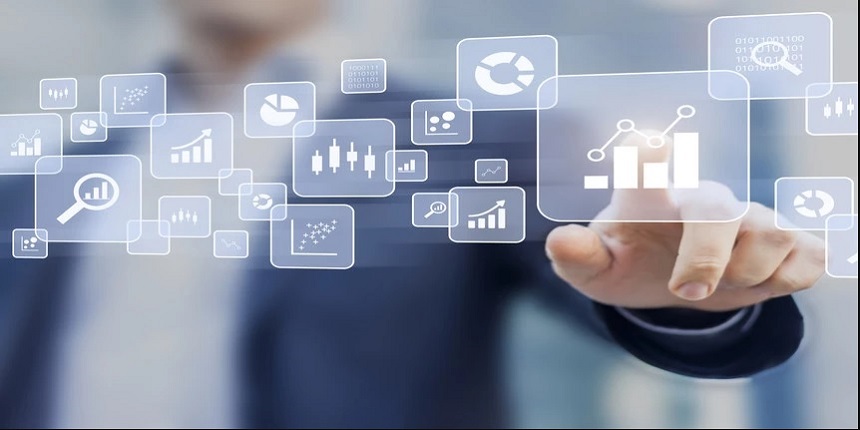 NEW DELHI: The ministry of education has accepted in Parliament that some edtech companies have resorted to airing “inappropriate advertisements” and “misleading the customers”. Recently, WhiteHat Jr, the edtech company that teaches coding to children, had such charges levelled against it.

Responding to a question raised in the Rajya Sabha, the education minister, Ramesh Pokhriyal ‘Nishank’ said: “Yes, there are certain companies which started advertising inappropriate ads misleading the customers. These ads were related to teaching coding to young children with impractical and misleading expectations.” The education minister also said that the ministry of education has taken certain steps to educate the people about the false claims made by such companies in their advertisements.”

“Such misleading and impractical advertisements have drawn the ire of the Advertising Standards Council of India (ASCI) which has asked the specific companies to take down those advertisements as they violate the Self-Regulatory Body’s code. The ASCI has issued advertising guidelines for educational institutes and courses,” said the education minister’s response.

One edtech first to be criticised for “aggressive” and “unethical” advertising practices is WhiteHat Jr. which was asked to remove certain advertisements as well. WhiteHat Jr teaches coding to children.

In late 2020, WhiteHat Jr also filed a defamation lawsuit against a critical tech blogger, YouTuber Pradeep Poonia, seeking Rs 20 crore in damages. Poonia was accused of “publicly criticising the marketing tactics” of the start-up and “publicly spreading misinformation about the founder and the firm.”

Ramesh Pokhriyal ‘Nishank’ said that the education ministry “has also directed the state governments to educate the stakeholders about the practicality and feasibility of such courses”. 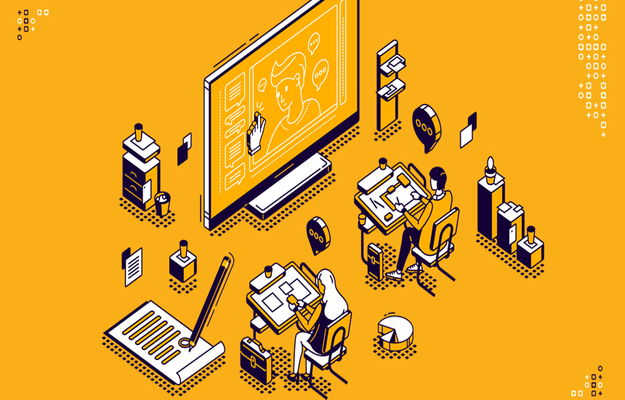 239 institutions to be eligible to offer online degrees: Government