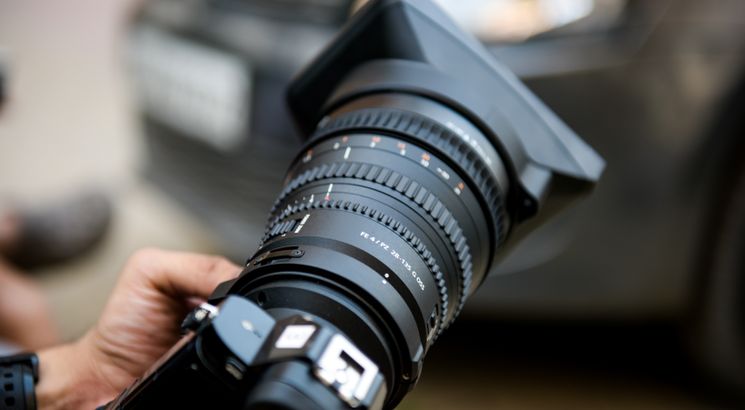 NEW DELHI, APRIL 20: Satayajit Ray Film & Television Institutes has announced the list of candidates shortlisted for the next level of the selection process for admissions to the different programmes that are offered by it. Candidates have been shortlisted on the basis of their performance in the Joint Entrance Test (JET 2018) which was conducted by FTII in offline mode on February 18, 2018.

The next round of selection for admission to SRFTI will comprise of orientation and interview. The institute will mail to the candidates the call letter in which the date and time of the next round of selection will be mentioned. The orientation will be held between May 30 to June 25 with different dates for different programmes while interviews will also be held between June 7 to 26, 2018.

Admission Dates are as follows:

Your JET Exam brochure has been successfully mailed to your registered email id “”.