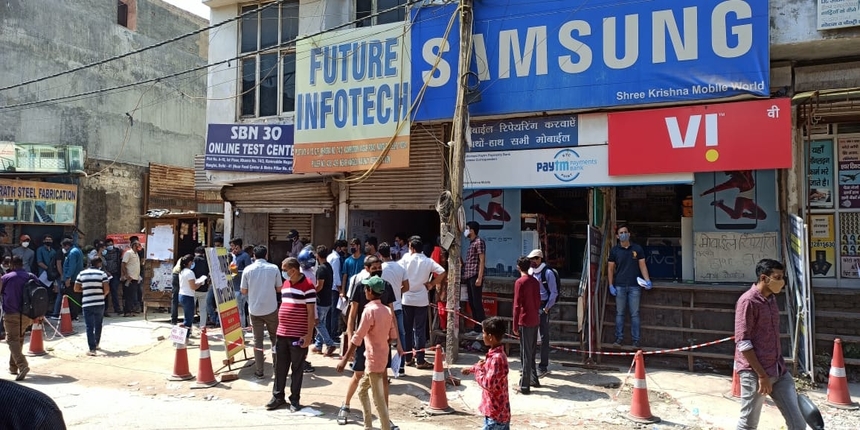 NEW DELHI - The Staff Selection Commission (SSC) successfully conducted the SSC CHSL 2020 shift 3 exam on October 26, 2020, across India. Today was the last day of the SSC CHSL 2020 Tier 1 exam which started on October 12, 2020. Candidates can check the expected SSC CHSL cutoff 2020 and the SSC CHSL exam analysis here. SSC CHSL 2020 October 26 shift 3 exam was conducted from 4 PM to 5 PM in online mode. All SSC CHSL COVID-19 guidelines and SOPs were followed as issued by the Union Health and Home Ministry. Candidates who wore a mask and carried hand sanitizers were allowed to appear for the SSC exam. Check the detailed SSC CHSL exam analysis 2020 here.

As per the analysis shared by candidates who appeared in the exam we have compiled the good attempts in the following table.

Write to us at news@careers360.com
Join our Telegram Channel for more information related to the recruitment news and latest Sarkari Naukri updates.