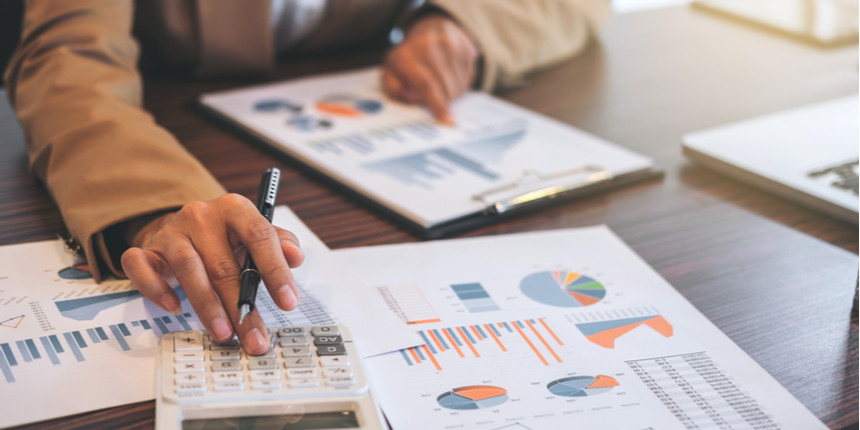 This means that the cut off for commerce stream students for admission to BA (Hons.) Economics is .50 per cent higher this year. Not only this but the DU cut off for St. Stephen’s College for students of humanities and science streams has also been higher comparatively. Except for BA (Hons.) Sanskrit, most of the UG courses recorded a cut off as high as 98 or 99 this year.

The Stephen’s 2020 College cut off components include stream and category-wise cut off marks based on the best of four calculation (wherever applicable) with rider marks percentage (that is taken into account). Further, the candidates, who have been able to secure the St. Stephen’s College cut off have to appear for interviews.

It must be noted that St. Stephen’s and Jesus & Mary colleges release their DU cut-offs separately, a little earlier than most of the other DU participating colleges. Careers360 had earlier reported that the expected date for the release of the DU first cut off lists for most of the DU colleges will be in the second week of October. However, these dates exclude two colleges (St. Stephen and Jesus & Mary) which release their cut off lists at different dates.

Alike many other universities and educational institutions, DU admissions have been delayed this year due to the nationwide lockdown and the COVID-19 crisis. After the closure of the DU registration portal, the official data reflects nearly 37 per cent more applications for UG courses and over 12 per cent more PG registrations this year.

IGNOU 2020 registration and re-registration window further extended till Sept 30
DU Admissions 2020: 5 cut off lists and a special cut off to be released this year