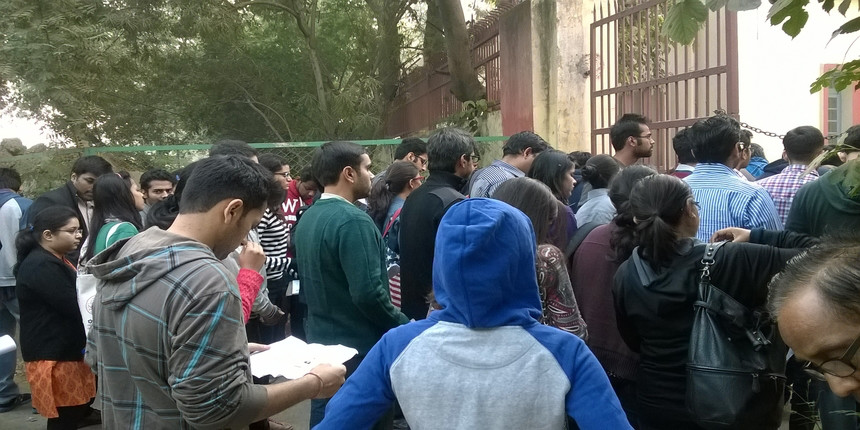 NEW DELHI: The dean of admission, Shobha Bagai in a webinar that took place on June 23 confirmed that Delhi University will release only five cut off lists this year. The cut-offs will be published in both online portal of Delhi University UG admission 2020 and on the affiliated college’s website. The DU cut off 2020 will also be published in the leading newspaper and local daily newspaper the next day.

However, a special cut off will also be declared after the fifth cut off list. Last year, the Delhi University released 8 DU cut off lists. In 2018, a total of 11 cut off lists were published.

The first cut off will be applicable only for three days. If a candidate misses, then he or she can apply for some other college, same college or course without further registration. The selection of college and course will only be a one-time facility. The respective college for which the candidates will apply will scrutinize documents, check cut off and complete the remaining verification formalities.

The approval of admission by the college can be checked on the dashboard by logging in to the personal account. In case of admission rejection, the specific reason will be mentioned. Candidates have to accept the seat and pay the DU admission 2020 fee.

UCEED, CEED Registration 2021 With Late Fees To Be Commenced From October 25 - Check Here