Steps to be taken before planning education in US 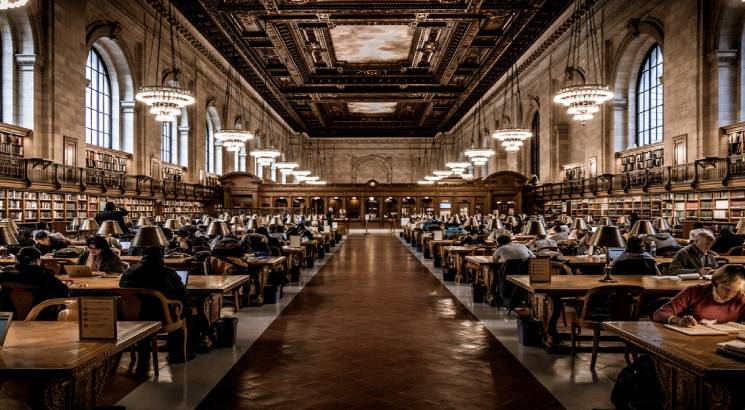 The University of Farmington immigration scandal in the USA has negatively impacted the image of the USA among aspiring students. Though looking like a lucrative offer, the students now deported have to restart their education. Adrian Mutton, CEO and Founder Sannam S4 talks to Careers360 and discussed the fallout of the scandal. He also suggested that adequate research should be taken before accepting offers from universities abroad... 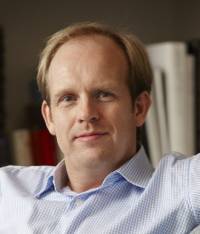 The opportunity to study in the United States is a dream for many Indians: access to specialized courses, ability to work closely with faculty and valuable internship during college lure families to invest a sizeable chunk of their savings to expose their children to the American higher education system. However, for some, the motivation factor is far more specific – the opportunity to work while pursuing a degree and after in the United States and getting a return on the investment they have made.

‘The University of Farmington’ immigration scandal has once again exposed the dark underbelly of recruitment and how International students could potentially get tricked into enrolling into fake universities to falsely maintain their student visa. The undercover operation by the Department of Homeland Security (DHS) succeeded in arresting 8 Indian recruiters who were charged with “conspiracy to commit visa fraud and harbouring aliens for profit”. However, caught in the crossfire are 130 Indian students on civil immigration charges. The Immigration and Customs Enforcement (ICE) claimed that the students were well aware that the university was not running a legitimate operation. Some students and parents have pushed back against the arrests and claimed that this situation would have never arisen if DHS did not set up the university in the first place.

This incident leaves the Government of India in a complicated situation: on the one hand, they want to ensure that citizens do not engage in any illegal activity, but at the same time they want to guarantee safety and well-being of the Indian students. The Draft Emigration Bill 2019 is a good start taken by the government that mandates each Indian student and worker travelling abroad to register themselves with the government. Additionally, the bill has called for setting up an accreditation mechanism for agents.

However, considering the multiple stakeholders involved in the study abroad process, Indian students and their families must take additional steps to conduct due diligence on their prospective universities before accepting any offers. A good starting point could be visiting EducationUSA office closest to you to speak to a counselor and validate your choices. They give an informed and independent view keeping the best interest of the student at heart. There are also long-standing well-established agents many of whom are accredited by agencies like AIRC who can give credible advice. There are league tables published by US News, QS Intelligence Unit and Times Higher Ed. They can also be relied upon.