Tamil Nadu BJP demanded stern action on those who humiliated a government teacher going against the officials for their neglect towards the well-being of govt school students. 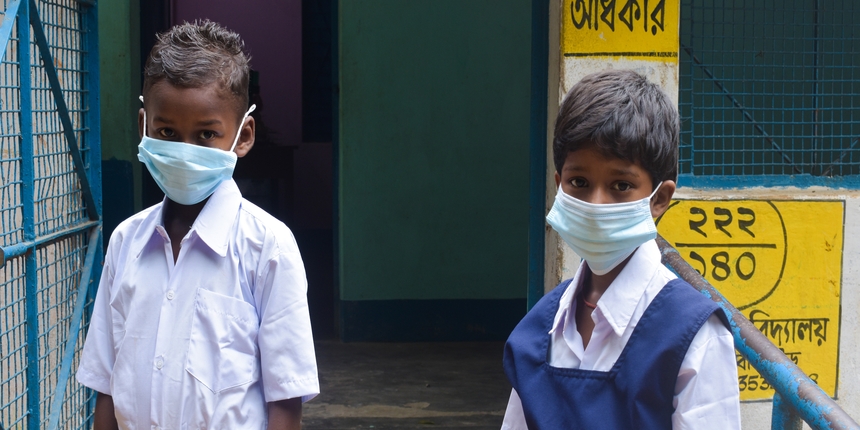 NEW DELHI: The Tamil Nadu BJP on Tuesday demanded stern action on those who humiliated a government teacher for taking on the officials for their callousness towards the well-being of children of a local school in Krishnagiri district.

Expressing concern over the plight of the teacher, who broke down at a Gram Sabha meeting at Salamarathupatti village in Krishnagiri district, BJP's Tamil Nadu unit vice president T Narayanan said the teacher of a local school broke down while speaking about its pathetic condition. "This incident throws light on the plight of the Tamil Nadu School Education department and the State government, as well. The teacher's grief and her ordeal at the hands of the government officials; and her statement that working in a government school is a 'curse' is tantamount to a slap on the cheek of the Tamil Nadu government," Narayanan claimed.

Posting a video of the teacher sobbing and pleading for justice to school children, on his Twitter site, Narayanan sought action against the government officials for disconnecting power supply to the school. "From her submission, it is clear that the motor was not operated for a week and as a result the school children had no water to drink and the toilets went dry," he said.

The government should inquire into the incident of an officer refusing to provide electricity and for insulting the teacher and suspend him. The education officials should be transferred for their negligence. Steps should be taken to restore power supply to that school immediately, he urged. Apart from ensuring the students' welfare and safety, the government should provide adequate compensation to the teacher. 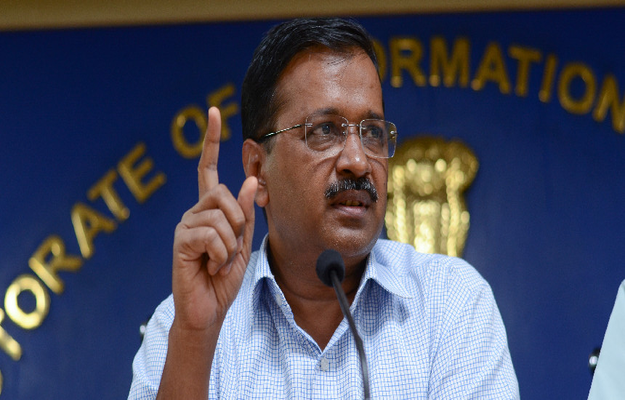