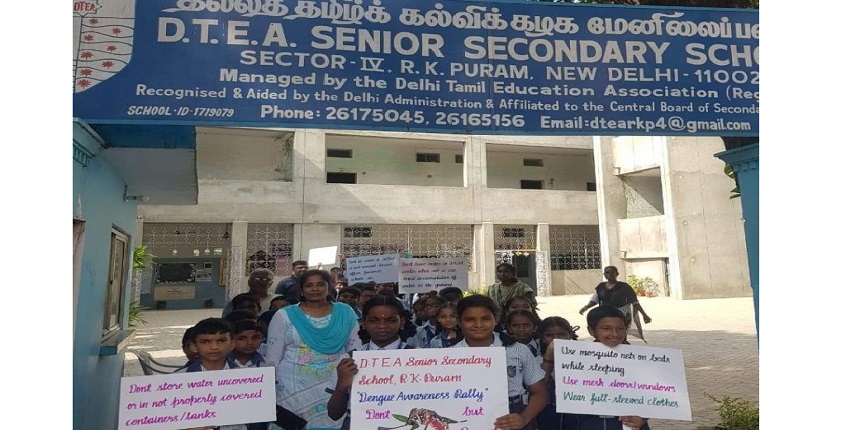 "It was a proud moment for the DTEA which now has eight schools in the capital and would be celebrating its centenary in 2023 having started in 1923 with one student. We are thankful to the chief minister for the help extended by the state government to get the building constructed," said Academic Director V Mythili.

"The building which will cater to children from East Delhi is a state-of-the-art five-storied structure with all modern amenities though the start of the academic session depends on when normalcy returns and schools reopen in the capital," Myrthili added.