NEET: Tamil Nadu chief minister MK Stalin had earlier constituted a committee to examine the impact of NEET on students of the state. 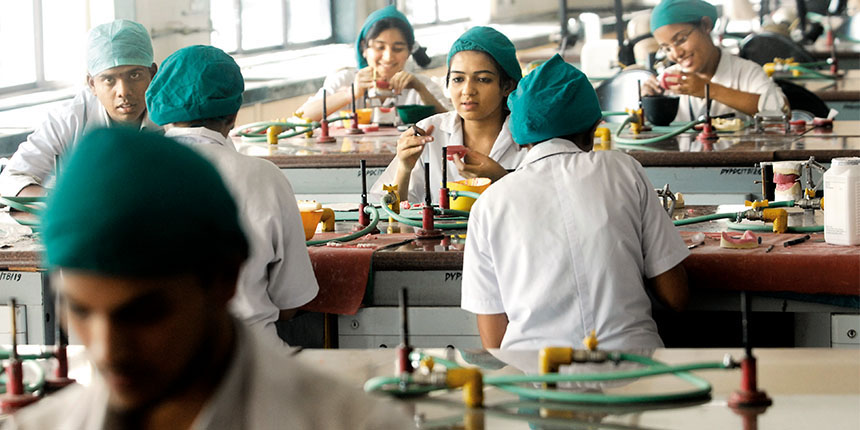 The DMK government in Tamil Nadu had formed a committee to determine the impact of NEET on students from backward classes and marginalised communities of Tamil Nadu. Successive governments in the state as well as its citizens have resisted the NEET exam, arguing it harms medical aspirants from disadvantaged communities and promotes coaching. Earlier this year, Stalin wrote to the prime minister, Narendra Modi, urging him to cancel the NEET UG citing the COVID-19 pandemic. The NEET 2021 is scheduled for September 12.

"#NEET We must all come together and give voice to overcoming party differences on the issue! Retired Justice Mr. The report of the AK Rajan Committee will be considered legally and the relevant bill will be brought up in this series of meetings," said Stalin in a post on Twitter.

Students and doctors from Tamil Nadu have periodically protested against NEET, most of it online since the pandemic broke out. Most representations to the Justice Rajan commission, too, said they didn’t want NEET, the Press Trust of India reported.

Even the Tamil Nadu minister for medical and family welfare M Subramaniam had met Union education minister Dharmendra Pradhan and had tried to explain the findings of the committee and urged the minister to cancel the exams.