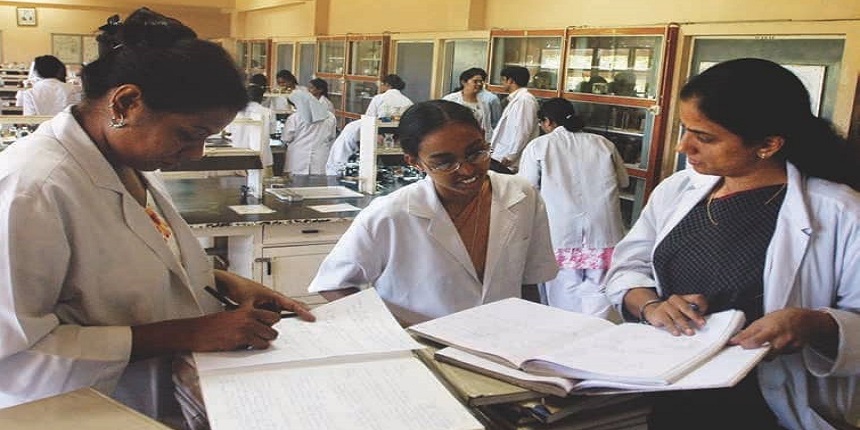 CHENNAI: The foundation stone for the construction of a government medical college in Kallakurichi district was laid by Tamil Nadu Chief Minister K Palaniswami through a virtual link from the Secretariat here on Saturday.

The medical college, to come up at Siruvangur village at an estimated cost of Rs 381.76 crore in the newly carved district, would be set up with 150 MBBS seats, the government said. The health facility, about 55 km from Villupuram, would be spread across about 8.328 hectares and administrative sanction has been accorded for Rs 381.76 crore towards the initiative, an official release said.

Recently, foundation stone was laid for eight government medical colleges at Ramanathapuram, Virudhunagar, Dindigul, Tirupur, Namakkal, Nagappattinam, Krishnagiri and Tiruvallur districts by the Chief Minister. Last year, Tamil Nadu government had obtained sanction from the Centre to set up 11 new medical colleges which includes those in the eight districts where foundation stone has been laid and Kallakurichi.

The Nilgiris and Ariyalur are the two other districts for which permission was accorded by the Union governemnt. A senior official told PTI that all the 11 new government medical colleges "will be functional by next (academic) year" and inspection by the Medical Council of India for these amenities was likely to be completed by the year-end.

On reported issues in identifying suitable location for the college in the Nilgiris, he said: "It has beensorted out." Asked about the number of MBBS seats they will have, he said the 11 new institutions would bring 1,650 more seats, 150 per college. Presently, Tamil Nadu has 5,550 MBBS seats, 3,600 in the government and 1,950 in private sector colleges and with the fresh 1,600 plus additions, the total number of seats would go up to 7,200.

Palaniswami, who laid the stone for the medical college in Kallakurichi district, also unveiled Primary Health Centre buildings constructed at a cost of Rs 7.72 crore in Tirunelveli, Ariyalur, Dharmapuri, Sivaganga, Thanjavur, Theni, Tirupur, and Perambalur districts. Of the over Rs 381 crore for the Kallakurichi college, the Central and State governments would provide Rs 195 crore (60 per cent) and Rs 186.76 crore (40 per cent) respectively.

"In the first phase, the Tamil Nadu government has released Rs 110 crore and the Central government Rs 50 crore." The buildings for the medical college would be constructed at an estimated cost of Rs 132.50 crore, hospital Rs 182.79 crore, and those for residential quarters and hostel at Rs 66.47 crore, the government added.