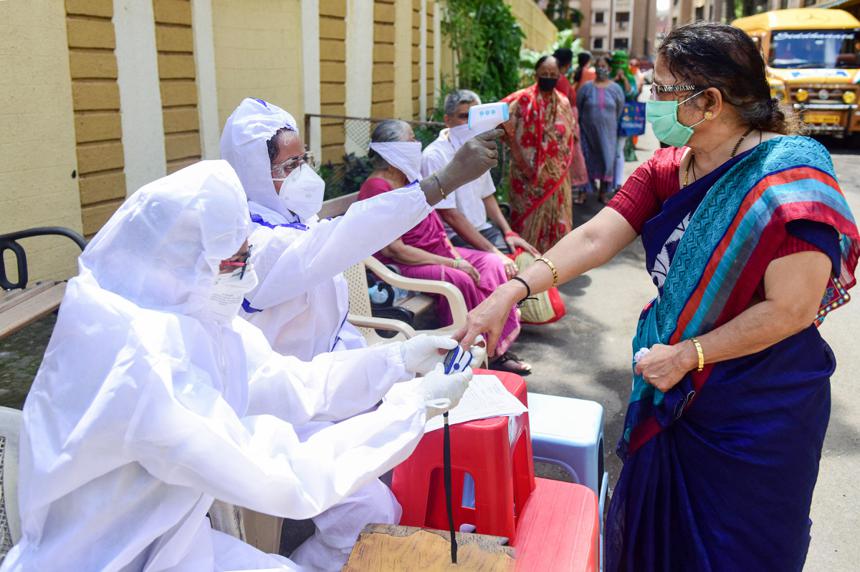 HYDERABAD: The Telangana government has decided to utilise the services of private medical colleges to treat COVID-19 patients, a senior official said on Thursday.

Four medical colleges have been identified in the Greater Hyderabad Municipal Corporation (GHMC) area, the official said, adding patients coming to government facilities would be treated at these hospitals also.

"We will utilise their services for the people, he told PTI. On reports about a couple of private labs halting tests, he said some labs were understood to have taken a couple of days break on their own to re-organise arrangements. "We never told anybody to stop (testing)," he said.

The state government had earlier asked some private labs to put systems in placeafter inaccuracies were found in those labs during inspections. Meanwhile, an official release said another 350 beds with oxygen facility have become available in the government hospital at King Koti in the city.

Asserting that there were no shortage of beds for COVID- 19 patients, state Health Minister E Rajender recently said arrangements were being made to provide oxygenfacilityto 10,000 out of the 17,081 beds identified by authorities.

National Forensic Science University to be set up in Tripura
Press Trust of India | Oct 28, 2021